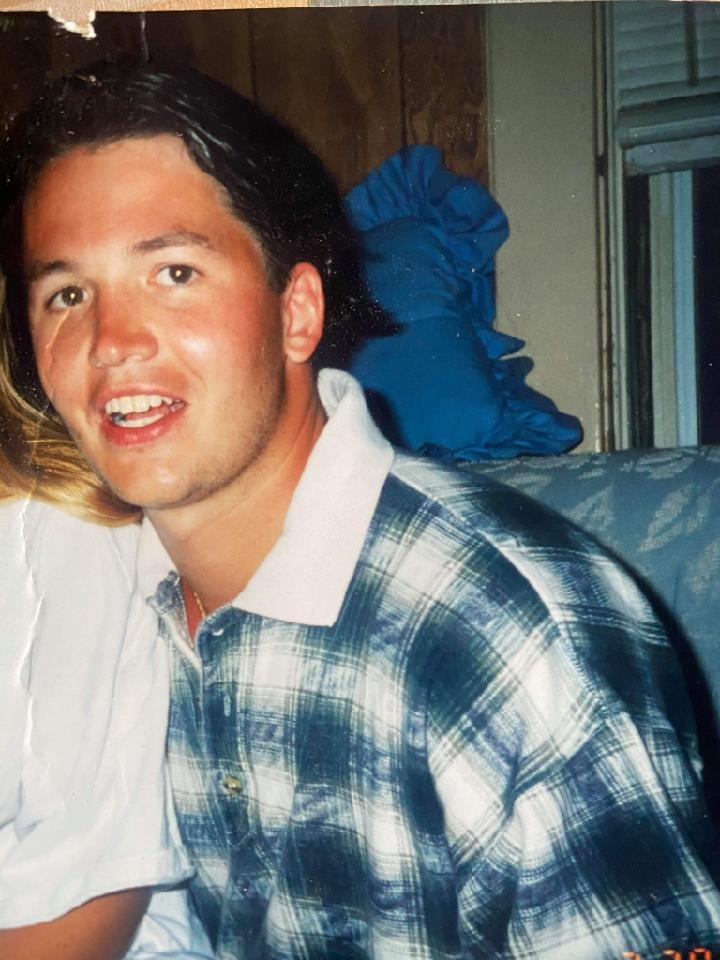 Wayman Devon Thomas Jr, 51, of Lafayette passed away in his home on Wednesday, April 14, 2021. He was born on January 2, 1970 in Lafayette, IN to the late Brenda L Ravenscraft and Wayman Devon Thomas Sr. Devon held an associates degree and worked for the local Laborer’s International Union for 10 years prior to his passing.

Devon was an artist at heart. He enjoyed painting, drawing, and sculpting. Perhaps his greatest works were choppers he built out of toilet paper rolls- He even attached small LED headlights and taillights. He won the Outstanding Fighter Award in the Golden Gloves competition.

Visitation will be held at the Tippecanoe Memory Gardens Chapel of Faith on Friday, April 23, 2021 at 12 PM with services immediately following at 2PM.