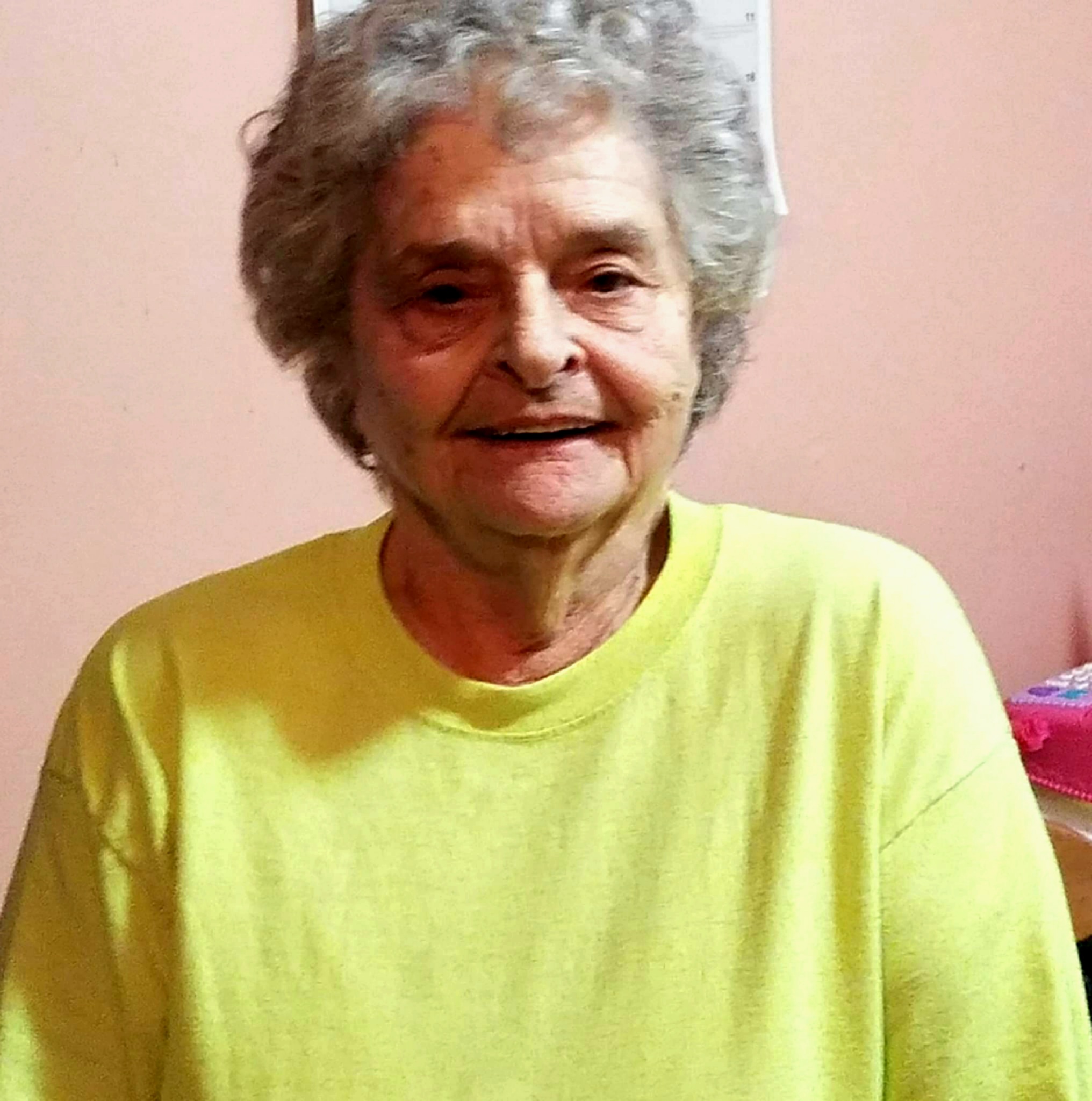 Services will be held on Tuesday, August 9th, 2022, at 1:00 pm at the funeral chapel at Tippecanoe Memory Gardens, in West Lafayette, IN. Visitation will be held prior to services from 11:00 am – 1:00 pm. Online condolences may be made to the family at www.tippecanoememorygardens.com. Tippecanoe Funeral & Cremation Services is honored to be assisting the family with arrangements.