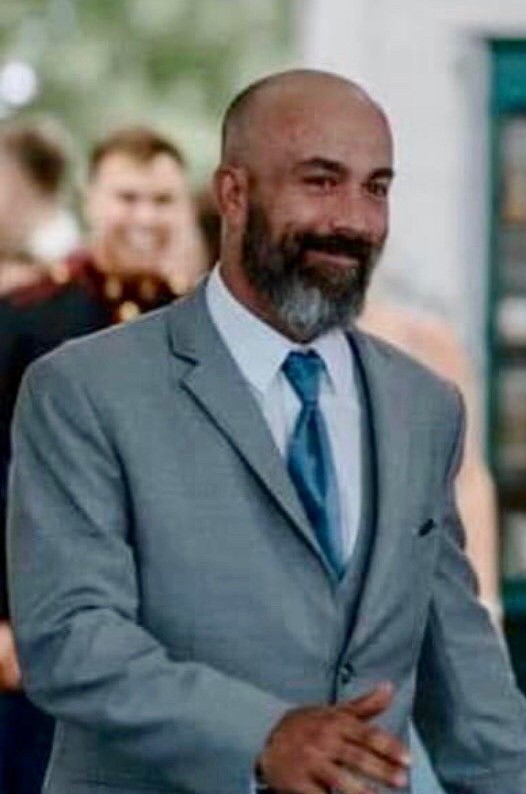 Wesley Dale Linder, 45, passed away on July 17, 2022 at his home surrounded by his family.  He was born on November 3rd, 1976 in Lafayette, IN to his parents Vernon Dale Linder and Mary Louise (Pinkston) Linder, who survive. Wes graduated from Jefferson High School in Lafayette, and had been working as a supervisor at HTH Companies for several years. In 2003, he met Latoshia Marie Jewell-McElwain and they spent 19 years by each other’s sides, enjoying life and watching their family grow. Wes loved riding his Harley and would hit the roads saying it was “the best therapy.” He also enjoyed hunting, shooting, collecting guns, watching the kids play sports, and spending time on the river. However, his greatest joy was the time he spent with his family, who will all miss him very much.

Graveside services will be held on Thursday July 28th, 2022 at 1:00pm at Tippecanoe Memory Gardens in West Lafayette, IN. Online condolences may be made to the family at www.tippecanoememorygardens.com Tippecanoe Funeral & Cremation Services is honored to be assisting the family with arrangements.