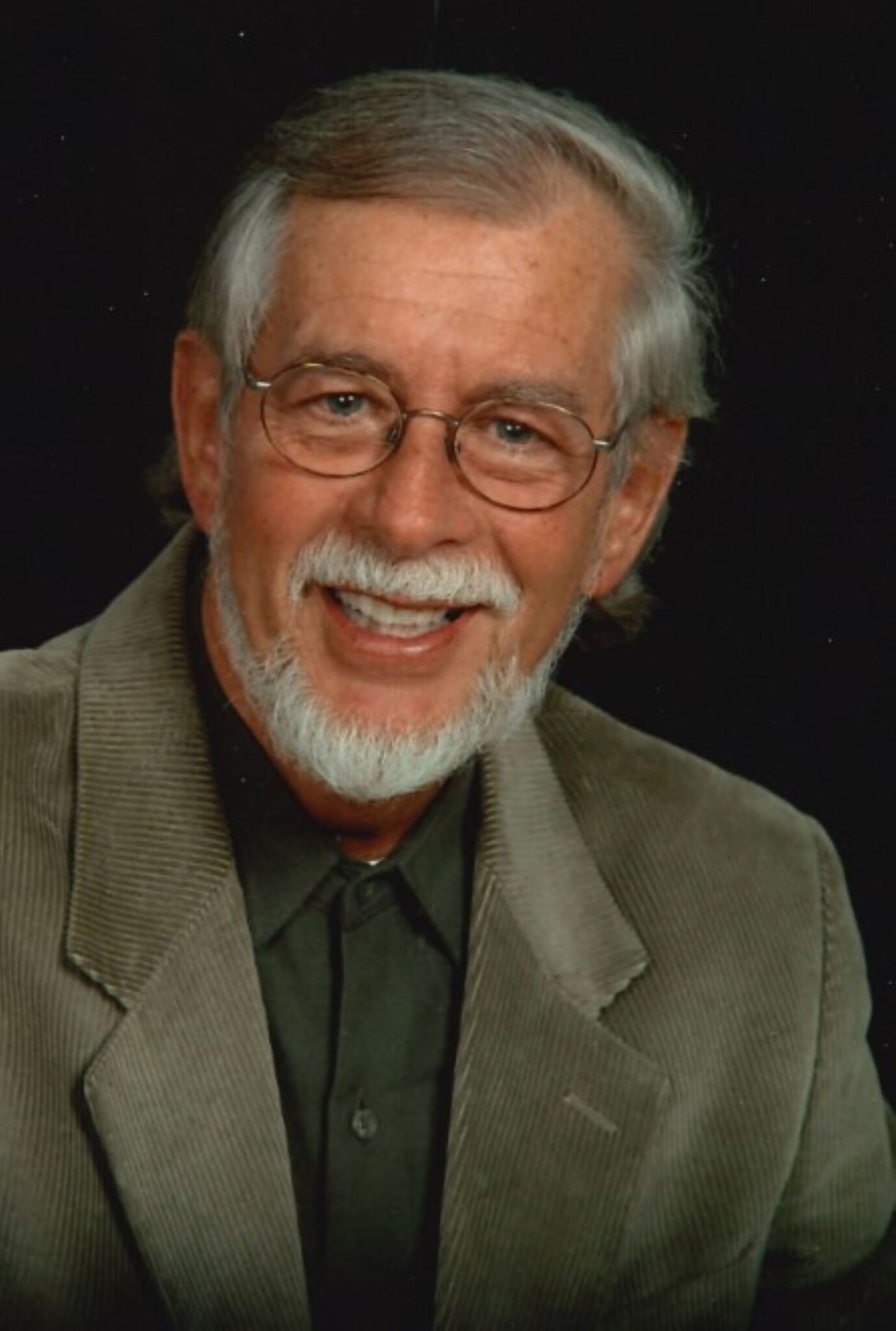 Charles Edward Thorn, 87 of Marion passed away Aug. 5, 2022, at Lutheran Hospital of Indiana in Ft. Wayne. He was born June 27,1935 in Marion to the late Thomas Owen and Ethel T. Overmeyer Thorn. He served as a cryptographer with the US Army in Germany during the Korean War. He was employed as an electrician with Anaconda Manufacturing, later called BICC Cable. He was married Shirley Brooks by Pastor Jim Miller on Jan. 8,1978 at the Maple Run Friends Church. He served as associate pastor at Northeast Church of God of Anderson in Marion and led Overcomers Alcohol and Drug Ministry and also served as chaplain for the Grant County Rescue Mission. He was a member of Grace Community Church in Marion. Surviving with his beloved wife Shirley are his daughters Nancy (Richard) Huffman of Bloomington, IN, Pamela Thorn Snow of Jonesboro, IN, and Jennifer Brown of Marion, IN, his grandchildren, Jeremy (Andrea) Williams of Lagrange, Joshua McAfee of Bloomington, Rachelle (Mike) O’Brien of Gas City, Micah McAfee of Bloomington, Isaiah (Shannon) Ireland of Ft. Myers, FL and Kali (Solomon) Grimes of Ft. Wayne, he was greatly adored by 13 great grandchildren and 3 grand terriers. Also surviving are a sister Judy Teegarden of Jonesboro, IN and Jim (Anita) Thorn of Marion. Private family services will be held at Gardens of Memory Cemetery, Marion with Pastor Solomon Grimes officiating. Memorial contribution may be made to the Grace Community Church at Marion.