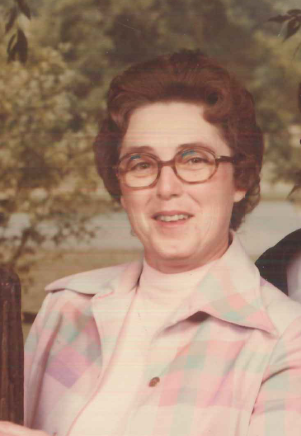 Shirley Ann Newhart, 90 of Lafayette passed away at 8:35 am Friday at Rosewalk Village in Lafayette. She was born October 23,1928 in Delphi the daughter of the late Waldo “Buck” and Agnes Stankard Smith. Shirley was a graduate of Peru High School. On November 26,1947 in Lafayette she married Roger Newhart who preceded her in death on December 26,1989.  Shirley was involved in PTA, Scouts, and Home Extension as a young mother.  She enjoyed crafts and knitting.  Shirley was raised in the Catholic faith.