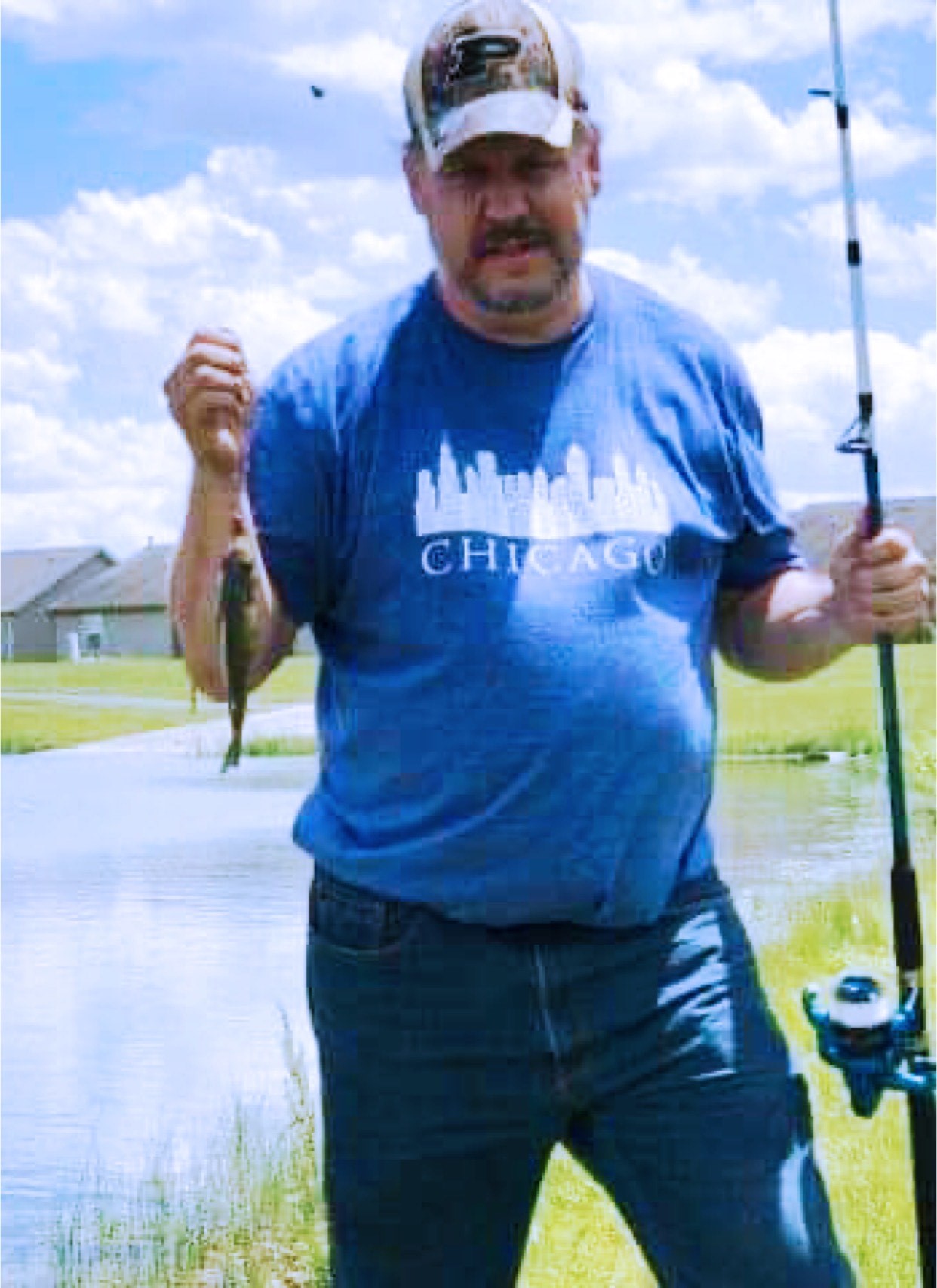 Richard V Arnold of Lafayette Passed away at 6:40 PM  on January, 9th 2021 at IU Arnett Health in Lafayette, IN. Richard was born to Linda Yater and the late Larry Arnold in Lafayette, IN on January 10, 1972. He graduated from Lafayette Jefferson High School in 1990.

Being a strong family man, Richard thoroughly enjoyed having movie nights with his grandchildren. He enjoyed fishing and never knew a stranger. He was also interested in video games and anything paranormal.

Surviving with his mother are children; Joseph Arnold of Lafayette, Victoria (Bryce) Floyd of Lafayette, and Deborah (Dale Sizemore) of Camden, IN. He is survived by grandchildren: Daniel, Khloe, Lillian, Ellie, Adessa, Ezekial, and Sabella. Also surviving are brother Charles W. (Tiffany) Arnold of Kentucky, sister Barbara (Doug) Sears of Battleground, IN, and mother of his children Shirely Arnold. He was preceded in death by brothers Larry Arnold JR, and Brian Arnold as well as sister Melissa Reitsma.

No services will be held at this time.

TMG Funeral and Cremation services is assisting in the arrangements