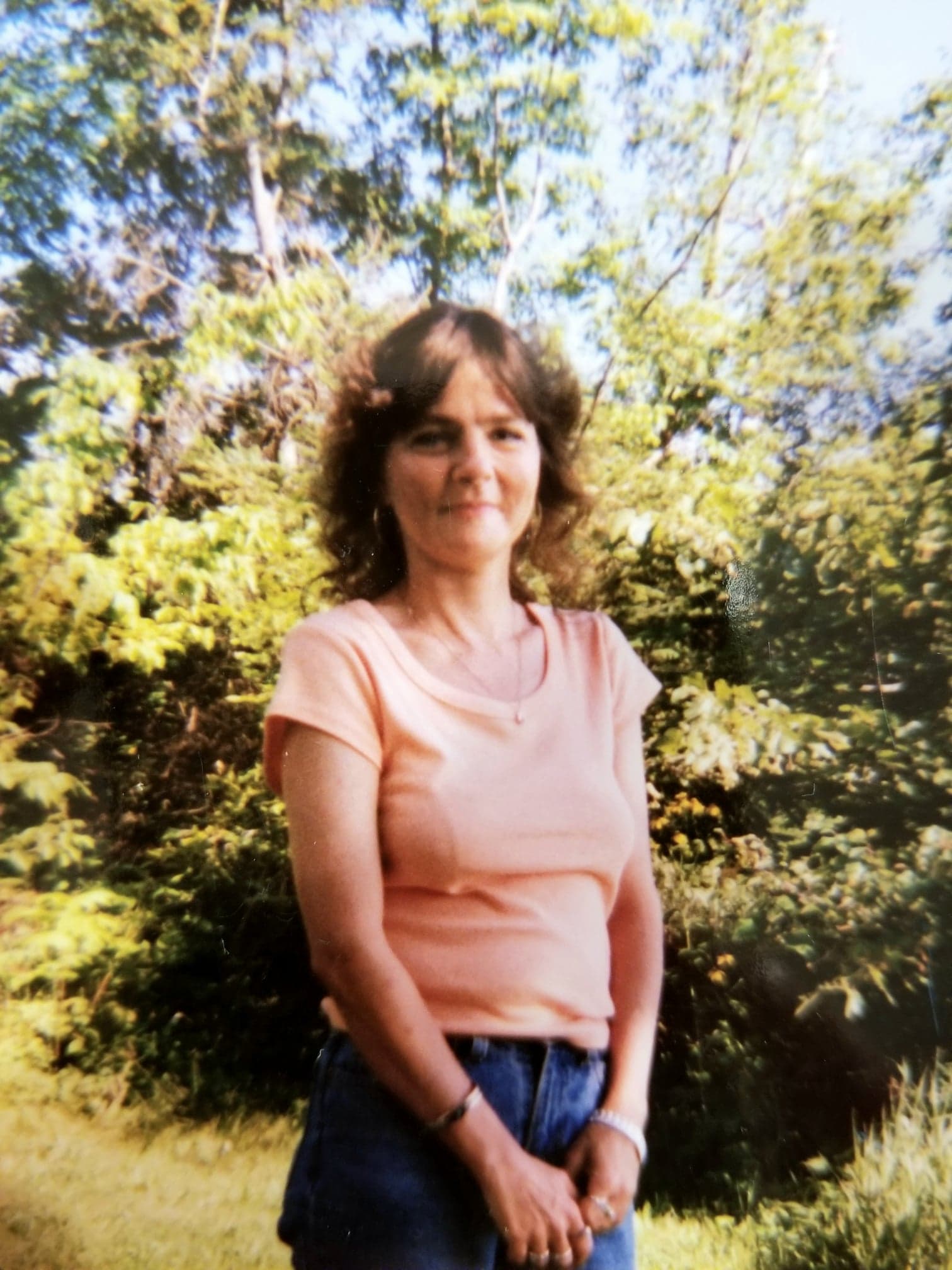 Candie was born on January 30th, 1962 in Tucson, Arizona to the late Fred and Lusy (Johnson) Glisson. She was later adopted by her paternal grandmother, Alice Bell (Tindel) Glisson. Growing up, she lived in Tucson where she attended Palo Verde High School. It was in Tucson in September 1981 that Candie married her first husband, James Allen Schumann.

Candie and James lived in Arizona, New York and California, before settling in Minnesota. Candie pursued her education to receive her Bachelors of Arts degree at Minnesota State University Moorhead and her Masters of Arts degree in Native American History at the University of North Dakota. Candie worked as a researcher at the University of Manitoba, Winnipeg, a guide interpreter for the United States National Park Service at Mesa Verde National Park, Colorado, and also as an educator on the Red Lake Native American Reservation, Minnesota. She also lived and worked in the Grand Forks and Fargo, North Dakota regions for a time. She later remarried to Russel L. Toth, when she moved to West Lafayette, Indiana.

Candie was deeply-loved by all who knew her. She was intelligent, positive, compassionate and full of courage and resolve. She will be mourned by her husband of 13 years, Russel L. Toth of West Lafayette; her siblings Von (Shirley) Neilson of Taylorsville, Utah, Sheila (Denny) Lefevre of Melbourne, Florida, and Marie Glisson of Las Cruces, New Mexico; her children James Schumann of Surabaya, Indonesia, and Benjamin (Jessica) Schumann of Barnesville, Minnesota; as well as her four grandchildren, Joe Schumann of Wolverhampton, England, and Andi, Stella and Skylar Schumann of Barnesville, Minnesota.

Candie was preceded in death by her biological and adopted parents, as well as by her second-born son, Jason Alan Schumann, who died in combat in service to his country during Operation Iraqi Freedom.

Private services took place on Friday, January 8th, with a memorial service to be announced.