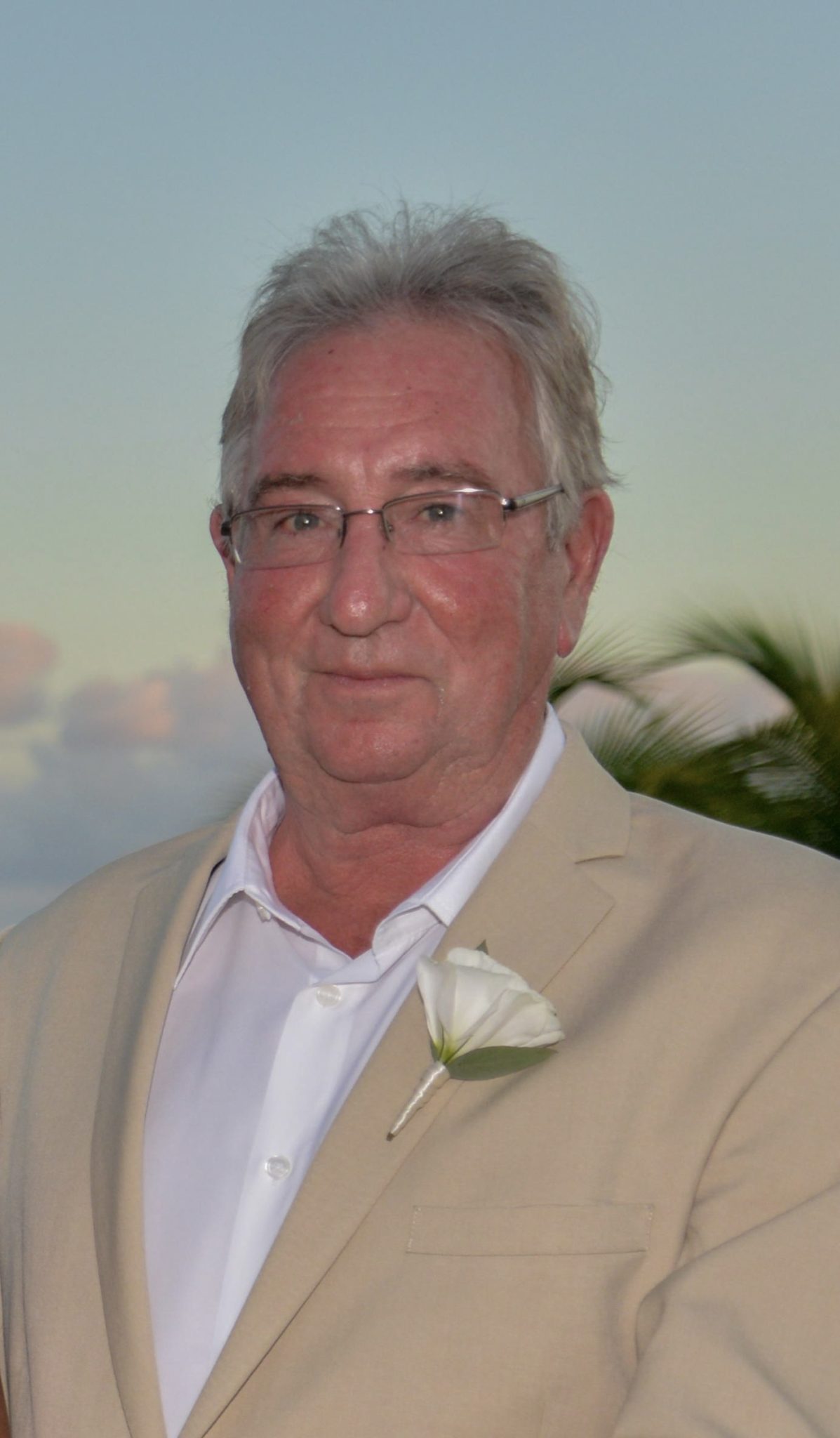 Paul Andre Lavignette, 69, of West Lafayette, Indiana, passed away Sunday, October 30, 2022. Paul was the first-born child of Andre Marcel and Sarah Jean (Garvey) Lavignette.
Paul was born on November 13, 1952 in Plattsburgh, New York. Paul and his family relocated to West Lafayette, Indiana in 1960 where he attended and graduated from West Lafayette High School in 1970. Paul loved all sports and excelled in basketball. He was a starter on the basketball team and earned a scholarship to the University of Evansville where he played two seasons with the Purple Aces. He then transferred to Purdue University where he became a member of the Sigma Chi fraternity and graduated with a Bachelor of Science degree in Biology.
Paul met his wife, Cindy (Hoffman), while she was working at Harry’s Chocolate Shop in the summer of 1979. Paul and Cindy were married on his 30 th birthday at St. Thomas Aquinas, November 13, 1982.Together they had three daughters and remained in the Greater Lafayette Area. Paul worked in home healthcare throughout Indiana for almost 40 years. In his free time he loved to golf, play basketball, watch football, and play with his grandchildren. He was a great husband, an amazing father, and the best Papa his grandchildren could have asked for. One of his greatest qualities was his sense of humor.
He made everyone laugh and his legacy will live on forever.
Surviving with his wife of 39 years, Cynthia (Hoffman) Lavignette, are his mother Sarah Jean (Garvey) Lavignette, his three daughters: Jennifer (Clinton) Holmes, Brooke (Hayden Catney) Lavignette, and Michelle (Matthew) Hayes; as well as his six grandchildren: Mackenzie, Scarlette, Crew, Henry, Blake, and Hudson; all of West Lafayette, Indiana. He is also survived by his brother Pierre Lavignette, and two sisters Andree Lavignette and Aimee (Brock) Spack. He was preceded in death by his father Andre Marcel Lavignette.
A funeral Mass will be held at St. Mary Cathedral Friday, November 4th, at 11 am. Father Buckles and Father O’Keeffe will be officiating. Burial services will follow at Tippecanoe Memory Gardens. Celebration of Life will be held on his 70th birthday, November 13, 2022, from 2:00 p.m. – 4:00 p.m. at Harry’s Chocolate Shop, 329 W. State St., West Lafayette, IN. Memorial contributions may be made in Paul’s memory to the Riley Children’s Foundation, https://rileykids.org/. Tippecanoe Funeral & Cremation Services is assisting the family with arrangements.