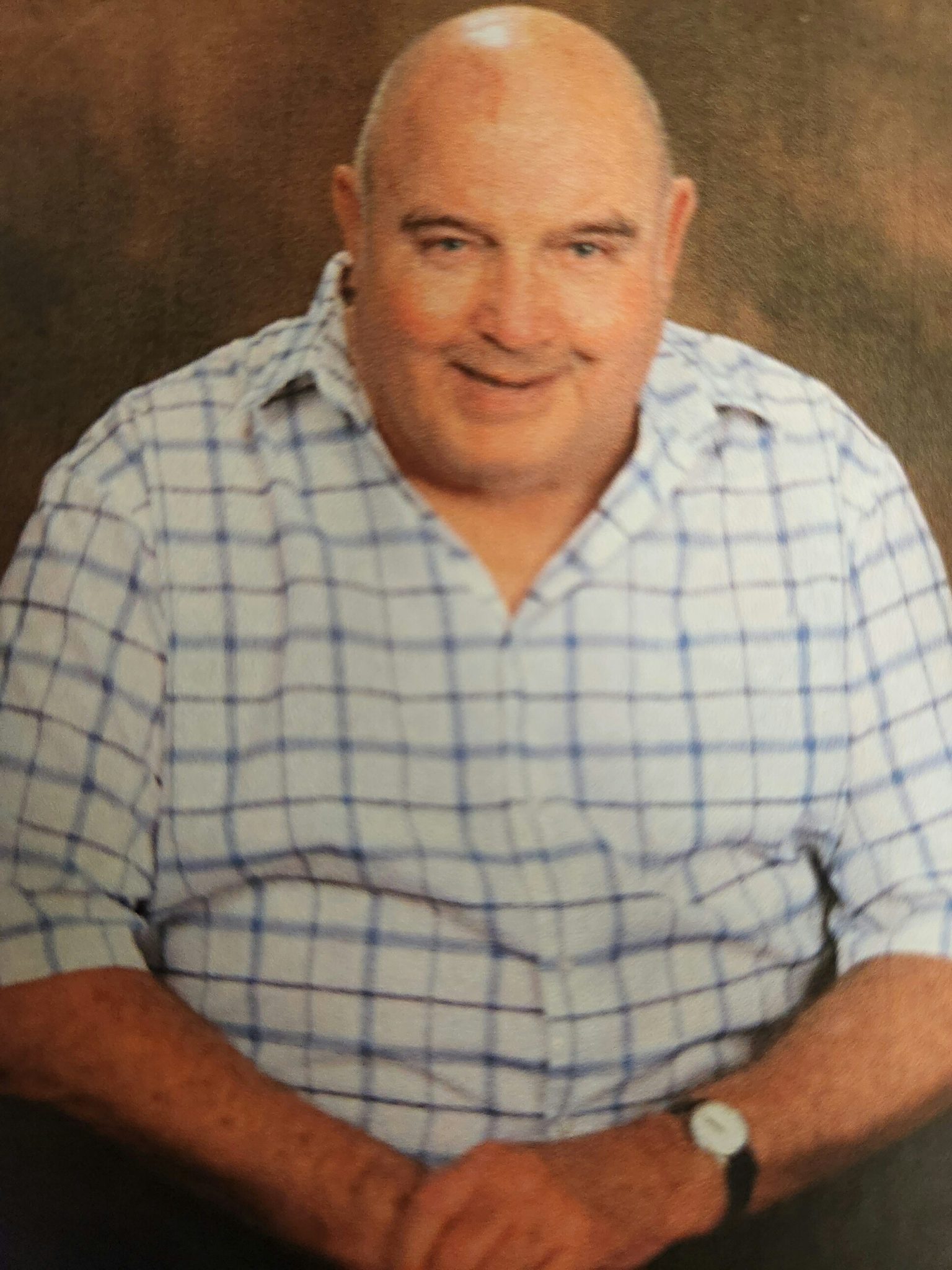 William Green Carey, 85, of Lafayette, Indiana passed away peacefully, on November 2, 2022,
surrounded by his family. William was born October 20, 1937 in Holden, Virginia to the late, Charles
Avery Carey and Elizabeth (Williams) Carey. After completing his education, William proudly served as a
private in the United States Army. He later married the love of his life, Shirley Ann (Hale) Carey in 1956
and they spent many happy years together, raising their family and watching their children grow.
William loved boxing and was a former boxing champion, who held the Golden Globe Champion Boxer
title for 10 years. He also enjoyed fishing, playing cards, watching boxing or his westerns, and spending
time with his family, who will all miss him very much.
William is survived by his children, daughter, Joy (Kevin) Keifer; son, Rex (Teresa Lawrence) Carey;
daughter, Donna (Chuck) Goetz; as well as 6 grandchildren and 14 great-grandchildren. In addition to his
parents, he was preceded in death by his wife, Shirley Carey; son, Charles Carey; and his six sisters and
eight brothers.
Services for William will be held Monday, November 7, 2022, at 1:00 pm at the Tippecanoe Funeral
Chapel in West Lafayette, IN, with visitation from 11:00 am until the time of service. Burial to follow in
Tippecanoe Memory Gardens. Online condolences may be given to the family at
www.tippecanoememorygardens.com. Tippecanoe Funeral &amp; Cremation Services is honored to assist
the family with arrangements.