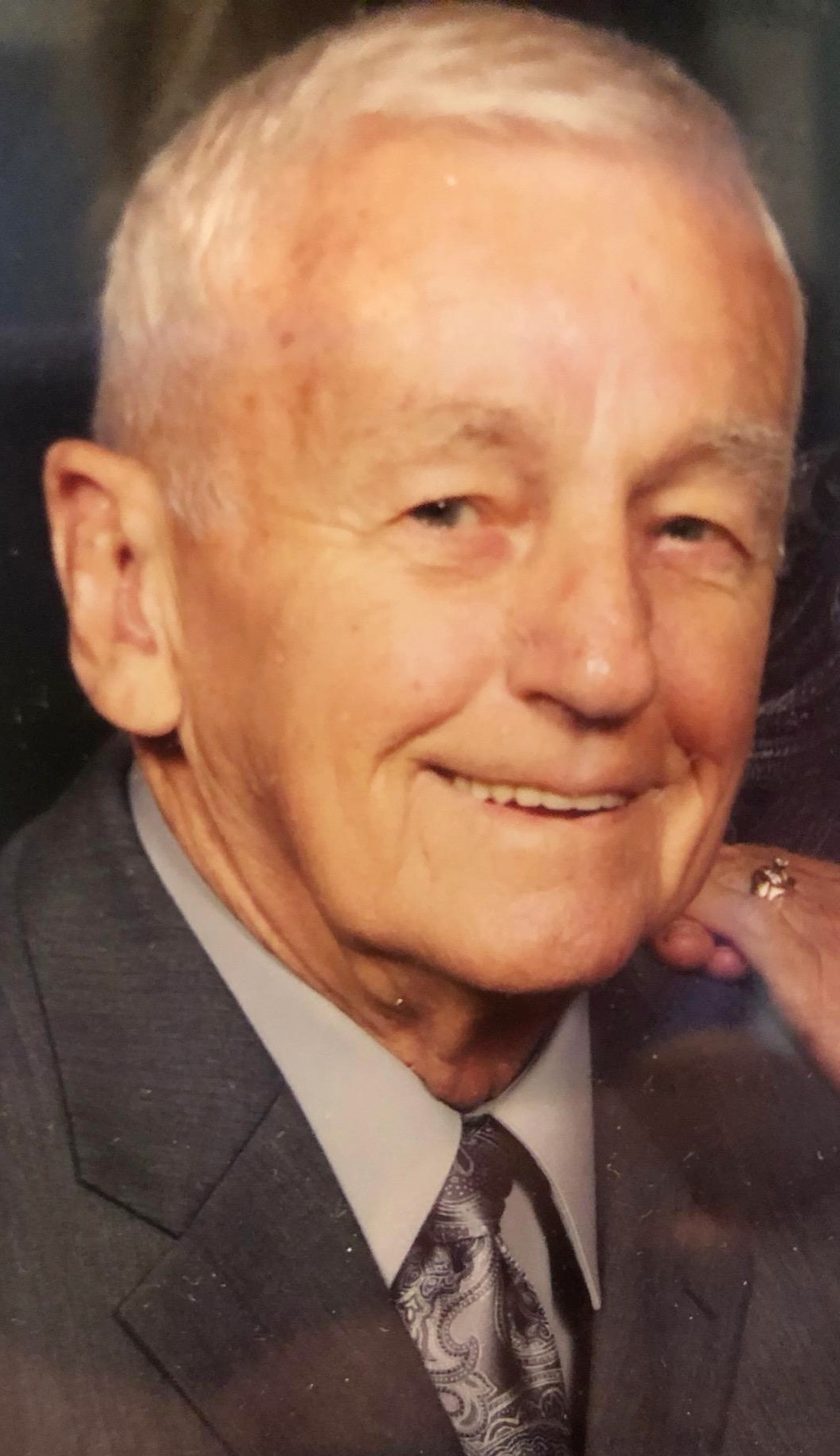 Gordon (Gordie) E. Hamilton, 91, of Lafayette, Indiana passed away peacefully on Saturday afternoon, October 29, 2022, with his loving family at his side. Gordie was born in Lafayette on March 27, 1931 to Moses Milton Hamilton and Zula Arabella Hamilton. He was the youngest of 6 children, Mildred Ray, Morris Hamilton, Helen Brown, Jess Hamilton, and Marjorie Taylor. During his younger years he caddied at Lafayette Country Club where he became an avid golf fan. He liked to brag to his family about being able to carry 2 bags. He was given his first set of clubs by members of the club and began practicing after hours. He developed into a very accomplished golfer and competed for Jefferson High School, becoming state runner-up his senior year. He also played on the Jeff JV basketball team, and participated in the Photography Club, Art and Woodworking classes which became a hobby he loved.
Gordie loved his country and proudly served in the U. S. Air Force for 8 years, 4 in active duty and 4 in the Air Force National Guard during the Korean War. He served at several bases in the South, then at Bitburg Air Force Base in Germany. He was a radio operator on flights on the C-119, part of the Air Forces Tactical Fighter Wing NATO Defense Program.
During this time, he married the love of his life, Joyce Ann Smith. They were married for 70 years and shared a deep love for each other. Their first child, Stephanie Lynne was born while he was in Germany. He didn’t get to meet her until she was 18 months old. After returning, Gordie and Joyce then returned to Lafayette with Stephanie to start their young family. A second child, Douglas Jay, then became a part of this loving family. Both he and Joyce followed all of their children’s sports and activities and followed their grandchildren’s as well.
Gordon worked for Duncan Electric, then Landis and Gear. He started in the Drafting Department, but later joined the Marketing Team where he excelled in sales. He represented the company in golf outings all over the country and he especially enjoyed representing Duncan as a leader for Junior Achievement.
Gordie made many friends playing golf and won Championships at Edwood Glen, The Elks, and the Lafayette city courses. It is a special family memory when Joyce, Steph, and Doug would help him practice by shagging balls on the practice range for hours.
Gordie is survived by his wife of 70 years, Joyce; daughter, Stephanie (Ed) Smith; son, Douglas Hamilton. He adored his grandchildren, Alison (Joel) Hoover, Lauren (John) McKinney, Trevor (Sierra) Hamilton, Taylor (Effy) Hamilton, Grace (Tyler) Bumgartner, and step-granddaughter, Erikka Smith. Eight great-grandchildren, Hailey, Paige, Norah, Isla, Erin, Zoe, Tate, and Jordyn.
Gordie is loved deeply and will be in his family’s hearts forever.
Services are on Friday, November 4, 2022, at 2:00 p.m. at First Christian Church in Lafayette, where he and Joyce were active members. Burial with military honors will be at Tippecanoe Memory Gardens following the service. A gathering of friends and family take place following the interment at the First Christion Church.
In lieu of flowers, memorial donations may be made in Gordon’s memory to the Lafayette YMCA Camp Arrowhead Scholarships. 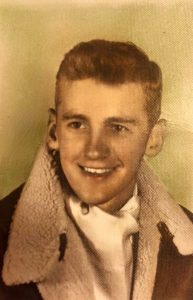