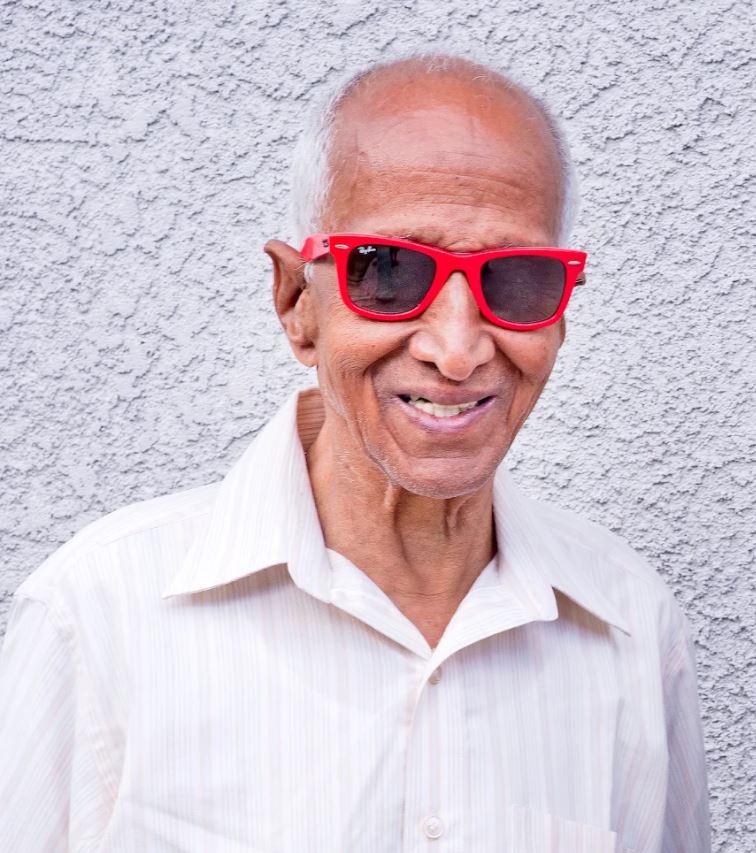 Mullangudi Sitaraman Rajagopalan, 86, of West Lafayette, was born in Mannargudi in Tamil Nadu, India
on September 24, 1934 and passed away on January 4, 2021. He passed away at home of age-related
complications, under the loving care of his daughter, Dr. Vandana Raman and her family.
He studied at the American Arcot Mission High School in Tindivanam, India and learned English there. He
spent weekends with his sister at the Ashram of Ramana Maharshi. He had the privilege of touching
Mahatma Gandhi’s feet in the 1940s as his train passed through Tindivanam. After graduating from
Government Arts College in Madras in 1956, he moved to Delhi and helped his family after the early
death of his father in 1958. He worked in the Government of India for 38 years and retired in 1994. He
also worked as a Senior Administrator in CGHS in Mumbai, the Censor Board in Mumbai and the
Anthropological Survey of India in Kolkata.
At the age of 65, he travelled for the first time to the USA to attend the wedding of his daughter,
Vandana &amp; Krishnan at the Ganesha Temple in Flushing, NY. Since then, he and his wife, Vijayam made
annual trips to the US, and visited many National Parks, and spent time with their children and their
families. He was very proud of his grandchildren and he loved playing chess with them.
He was preceded in death by Vijayam, his wife of 50 years, in 2019. Since then, he moved to Indiana to
be with his daughter &amp; her family.
Surviving are his daughter Vandana Raman &amp; son Swami Nathan; his son-in-law, Krishnan and daughter-
in-law, Anuradha; his grandchildren- Laia, Rhea, Arjun and Amey; his siblings, Lakshmi and Colonel
Balaganesan in India, and their families; his in-laws, Sundararaman and Srinivasan &amp; their families; and
other members of the extended family in India.
Maybe the young boy who studied at the American Arcot Mission High School did not expect to become
a permanent resident of the United States in more ways than one – his green card arrived just a few
days before his death, and after a cremation as per Hindu custom at the Tippecanoe Memory Gardens,
his ashes will be scattered in America.
We are very grateful to the Viaquest Hospice team for providing help and comfort to him over the last
few days.