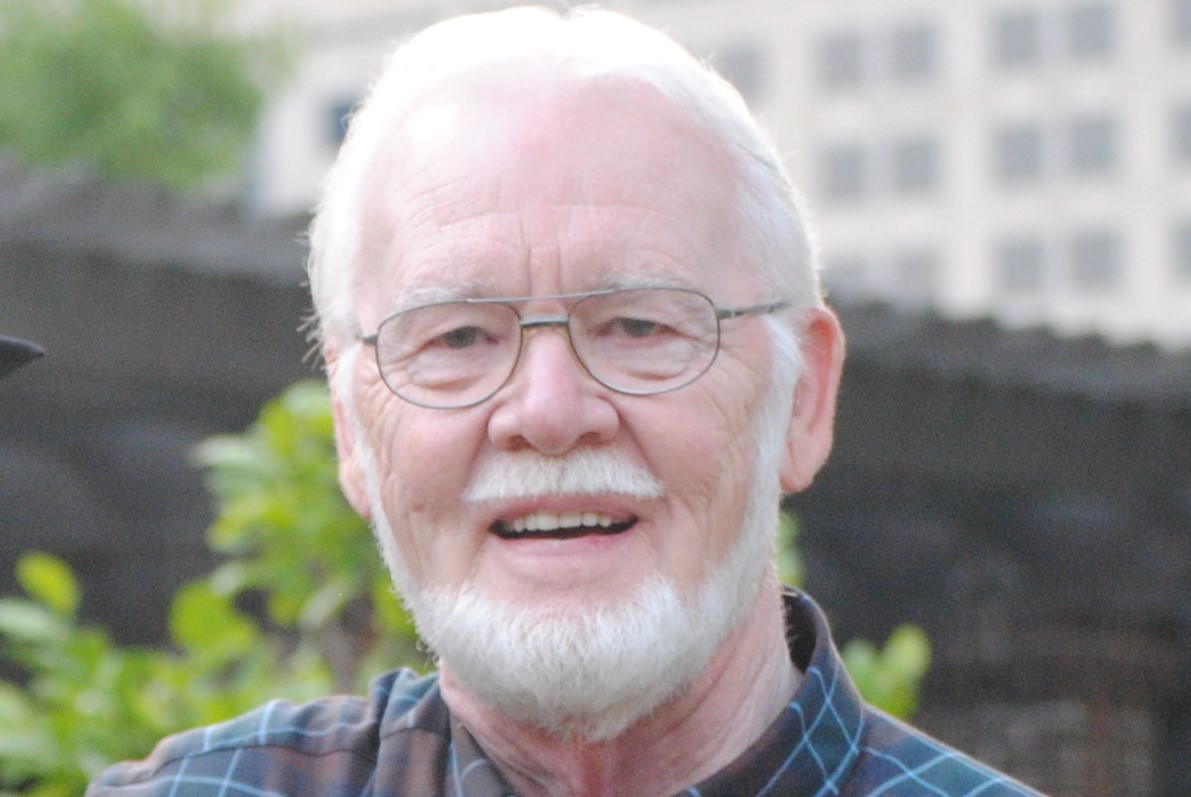 Les Lee, 89 of Lafayette passed on at 12:17 AM January 7, 2021 at his residence, surrounded by his
family. He was born September 16, 1931 in Chappell, NE to the late Reverend Bennett Leslie and Jane
David Mosher Howse. On September 1, 1965 he married Sandra Oren and she survives. Les had a
diverse and exciting early life that included serving his country as a drill instructor in the Army Air Corps
during the Korean Conflict, owning a successful business in the music industry, and using his musical gift
while playing the organ in the Atlanta GA area for the Braves, Hawks, and Flames, including being the
organist during Hank Aaron’s record setting 715 th home run. Les finished his life’s work doing what he
was called to do, serving as a minister in churches in both Santa Maria CA and Lafayette IN, from 1977 to
1999 when he finally retired from full time service. He continued to speak in churches around the
country which fulfilled his calling to God as well as his love of travel. When not on the road Les took
great joy in driving school buses for both Tippecanoe County and for Central Catholic High Schools for
over 20 years where he made friends that he considered some of the dearest of his life.
Surviving with his beloved wife Sandra are his children Michelle (Walt) Hoverson of NC, Torm Howse of
FL, Jeff (Michele) Lee of Avon, IN, Christine (Roger) Seheibe, Lafayette, and Scott (Angela) Lee of Holland,
OH. His brother Reverend Daniel (Donna) Howse of CA. He leaves behind 17 grandchildren and 16
great-grandchildren. He was preceded in death by a son Gregory Gilbert, a sister Peggy Nicholls and a
granddaughter Kaylee Smith.
Funeral services will be at noon on Monday January 11, 2021, preceded by a visitation, starting at 10:00
AM at Connection Point Church in West Lafayette with Les’s cousin the Rev. Greg Howse of Chicago
Heights officiating. All are welcome to attend. Burial with military graveside rites will follow in
Tippecanoe Memory Gardens. Memorial contributions may be made to the CPC Food Pantry at
Connection Point Church.
As an option, friends and family may attend services virtually by going to Zoom.us, selecting the tab
“join meeting” and entering the meeting number “7654904234”, and the password “tmg2020”
The family would like offer a special thanks to PhysioCare Hospice for the wonderful and attentive care
that they provided for Les in his final months here on Earth.