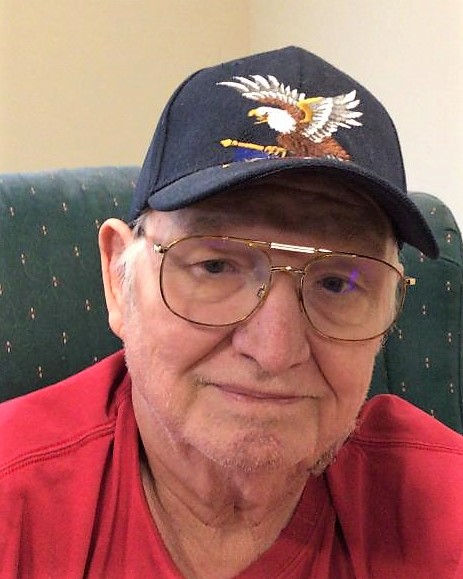 Michael Duane Pettry, 71, of Lafayette passed away on April 20, 2021 at IU Arnett in Lafayette, IN.  He was born on December 4, 1949 to the late Dale Jameson and Phyllis Burton-who survives-in Beaufort, SC.

Michael graduated from Lafayette Jefferson High School in 1969 before enlisting in the United States Air Force where he achieved the rank of Sergeant. He served for four honorable years. Michael enjoyed the outdoors-whether it be camping, hiking, or fishing. He even lived in Alaska for several years.

Visitation will be held at Rest Haven Memorial Park on Friday, April 30th at 10:30 AM with services following at 11 AM.