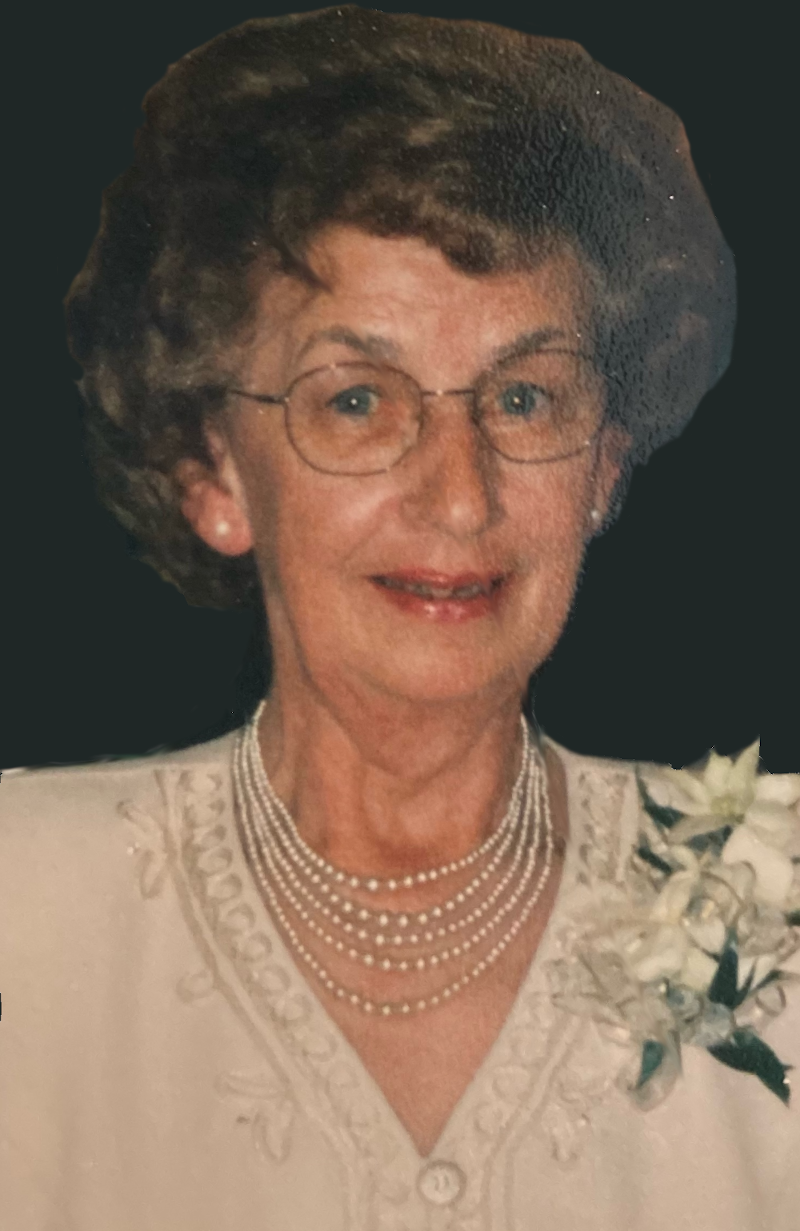 Mary Patricia (Pat) Harrington 84 of West Lafayette, passed away surrounded by her family at I.U.  University Hospital in Indianapolis at 5:45 pm on Saturday April 24,2021.  She was born in Gurthahilla, Ballymacaw, County Waterford, Ireland on March 17,1937 to the late Philip and Bridget (Power) Cusack.  On August 29,1964 she married Daniel Dale Harrington and he survives.  Pat had worked in the registrar’s office at MIT and in accounting at General Motors, before becoming a mother.  Other activities included volunteer work at Klondike Elementary and Home Hospital.  She was a member of Blessed Sacrament Church in West Lafayette.

Surviving with her beloved husband of 56 years are her children Michael P. (Darla) Harrington of Remington, Brian D. Harrington of Erie, CO and Susan (Eric) Rosenow of Oswego, IL, grandchildren Ryan, Sean and Matthew Harrington, Brendan, Shannon and Kieran Harrington and Alex, Ben and Sam Rosenow.  Three brothers Phil, Tom, and Tim Cusack all of Ireland.  She was preceded in death by brothers Michael and John and her sister Ena.

Private family services are entrusted to TMG Funeral & Cremation Services of West Lafayette.  Memorial contributions in memory of Pat may be made to Joyful Journey, West Lafayette.