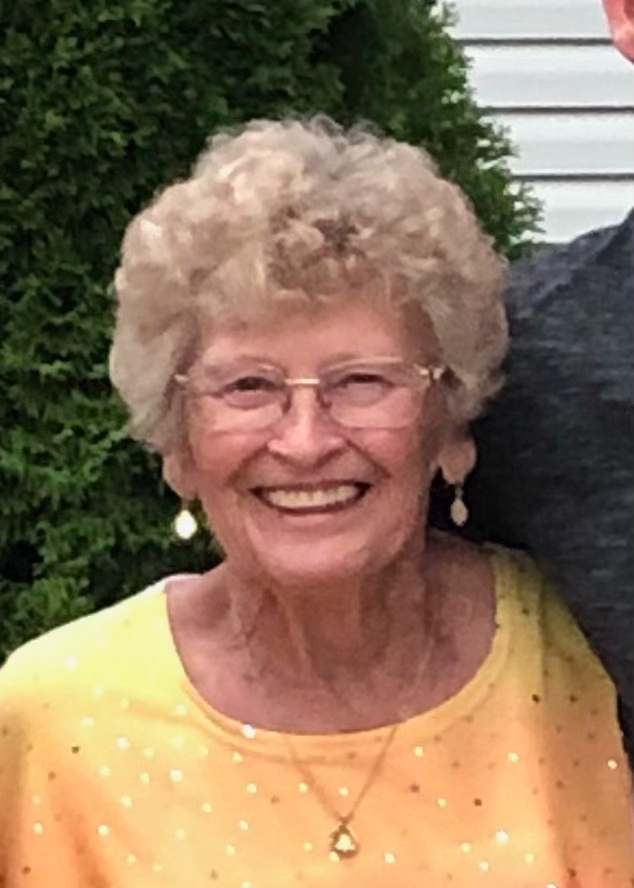 Wilma Jean J. King Pickel, 90, of Sun City, Arizona passed away on Sunday July 4, 2021, while surrounded by family she was visiting in Indiana. Wilma was born on September 4, 1930, to the late Charles and Dora (Adsit) Gano. Wilma Graduated from Clarks Hill in 1950.

She married George Junior King on April 8, 1951, in San Antonio, Texas and he preceded her in death on November 26, 1989. Wilma later married John Pickel on January 1, 1992, in Lafayette and they became snowbirds in Sun City, Arizona. John passed away in 1997. Wilma then met Bobbie Billing of Anna, Ohio. Bobbie and Wilma spent 21 years together splitting their time between Arizona, Indiana, and Ohio. Bobbie passed away in 2019.’

Wilma is preceded in death by her sisters Lorene Weedon and Juanita Price.

Donations may be made out to First Christian Church (14001 North Thunderbird Boulevard, Sun City, AZ 85351) and the American Heart Association.