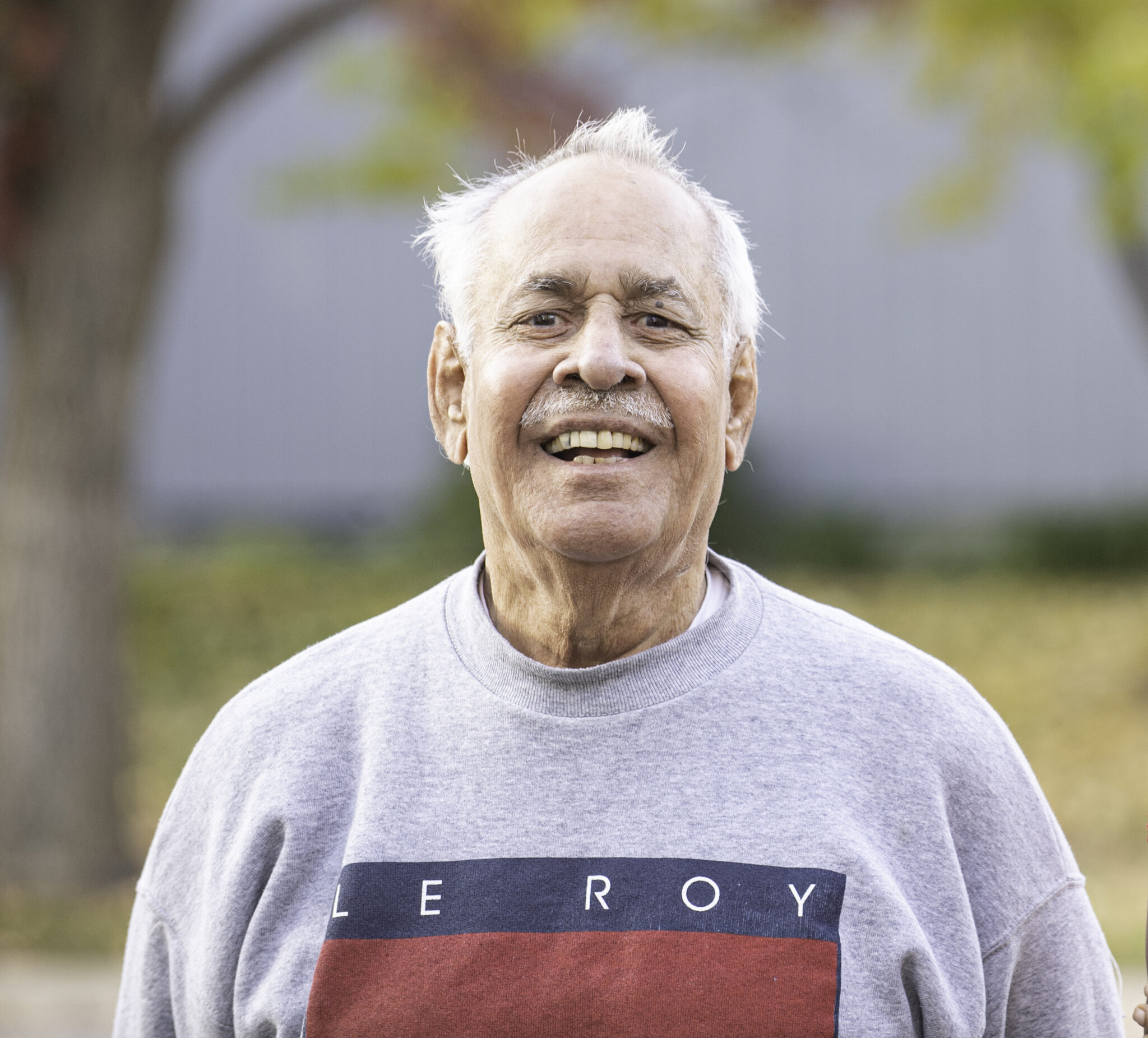 Sundara Raman was born in an agraharam in Rajapalayam on January 6, 1942. He has three brothers. His dad pulled him out of high school to man a shop instead. Furious, he ran away from the village and took a shot at a thoroughly unconventional gig in the big city. He enlisted as Aircraftsman 237226 in the Indian Air Force. He quickly rose through the ranks and served at Jamnagar, Ambala, Adampur and Palam air stations. He fell in love with Radha, a Steno serving at Pune air station. They wed in Palghat and were subsequently posted to HQ Training Command, Hebbal, where they made a home from scratch. They had two kids, Krishnan and Rajesh. They served in the IAF for over two decades. He retired as a Junior Warrant Officer while she continued for another decade. He was an aircraft radio fitter by trade, working on radar equipment mounted on airborne weapon delivery systems. He continued working on airplanes for two more years as an aircraft tech at Singapore Aviation. Finally, he bid goodbye to airplanes and sought civilian employment at a Polytechnic as an instructor of Electronics. He joined Network Ltd, a pioneer in Indian Office Automation, as a lowly technician servicing Electronic Typewriters and Facsimile machines. He rose to be a high powered executive running their Bangalore branch. Despite having no formal schooling of his own, he was so keen on his kid’s education, he mortgaged his house so his kid could study Computer Science in the USA. His gambit paid off when his son hosted his very first visit to the USA. He chose to travel solo cross-country from Rochester, NY to Los Angeles, CA, on a Greyhound bus, videotaping the entire journey. He purchased a transcoder so he could watch his videos on Indian TV. On a lark, he leveraged his expertise in electronics to jury-rig the decoder so he could transcode PAL Indian movie cassettes into NTSC so they would play on American videodecks. He advertised these tapes on a primitive website, mailed them to American consumers using the subsidized Indian Postal service, thereby flouting all manner of Indian and International copyright, and made a killing. He closed his fledgling internet shop under duress once the laws caught up. His entrepreneurial genes kicked in yet again, this time teaming up with founders from Silicon Valley to run a medical transcription service. He rose to be the Managing Director of Speech2Txt Bangalore, capping off his most successful last inning yet. He was extremely fond of his Speech2Txt colleagues, in particular Hemanth and Vijay, whom he regarded as family members. After the birth of his grandson Arjun, he made several trips to California with his now-retired wife, to spend time with his real family. He was an integral part of his grandson’s pampered childhood, building toys, tricycles, school desks & bicycles. He was completely shattered upon the untimely death of his wife. He said goodbye to India, relocated to Indiana. He was many things – cook, gardener, bicycle repairman, all-around handyman. He bicycled the length and breadth of West Lafayette. He planted carrots, herbs & flowers in their giant backyard. He picked up his grandson from school, lost on purpose at Carrom Board, Scrabble and Chess, until he couldn’t win even if he tried. He bragged about his grandson’s prowess on the IAF Veterans Facebook group, where his former 237226 IAF batch hang out. He regaled his airmen buddies sweltering in the Indian summer with his iphone videos of the frozen Midwest landscape. He was living a dream, an uneducated Indian villager enjoying the spoils of America, all because he chose to take a shot. A routine medical visit to address his diabetes turned into a shocking cancer diagnosis. His pack-a-day soldier’s addiction had became a nightmare, cutting short his American dream. He valiantly chose to fight back, clambering up & down stairs, crawling on the grass in the backyard, trying to regain his fitness with athletic maneuvers. But in the end, he was unable to cope with the excessive pain,choosing to go peacefully into the night, aided by the kind and comforting hospice nurse Heather. Sundara Raman died on the morning of May 12, staring out into the open sky through the basement window, beside Arjun’s lego aircraft, reminding him of his carefree youth spent amidst MIGs and Canberras. Ah, but a man’s reach should exceed his grasp. Or what’s a heaven for?