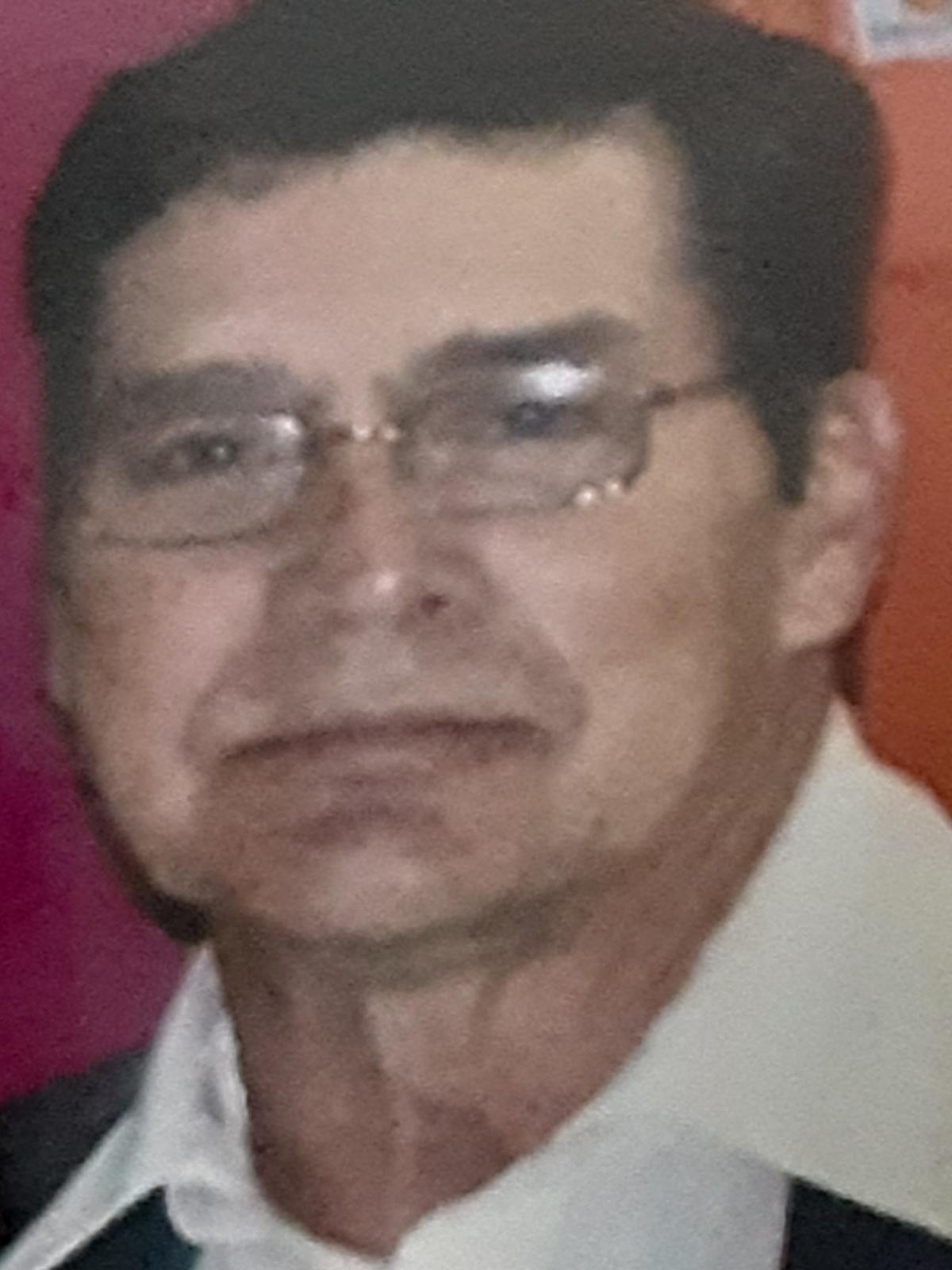 Ronnie Lee Johnson, 67, of Lafayette passed away on Thursday, April 8, 2021 at 3:57 PM at Franciscan Health in Lafayette. He was born to the late Robert G Johnson and Blanche Brooks in Wyandotte, MI on October 20, 1953.

On June 16, 1984 he married Gayle Veith in Lafayette, IN. He worked as a self employed handyman.

No services are being held at this time.

Tippecanoe Funeral and Cremation Services will be assisting with the arrangements.