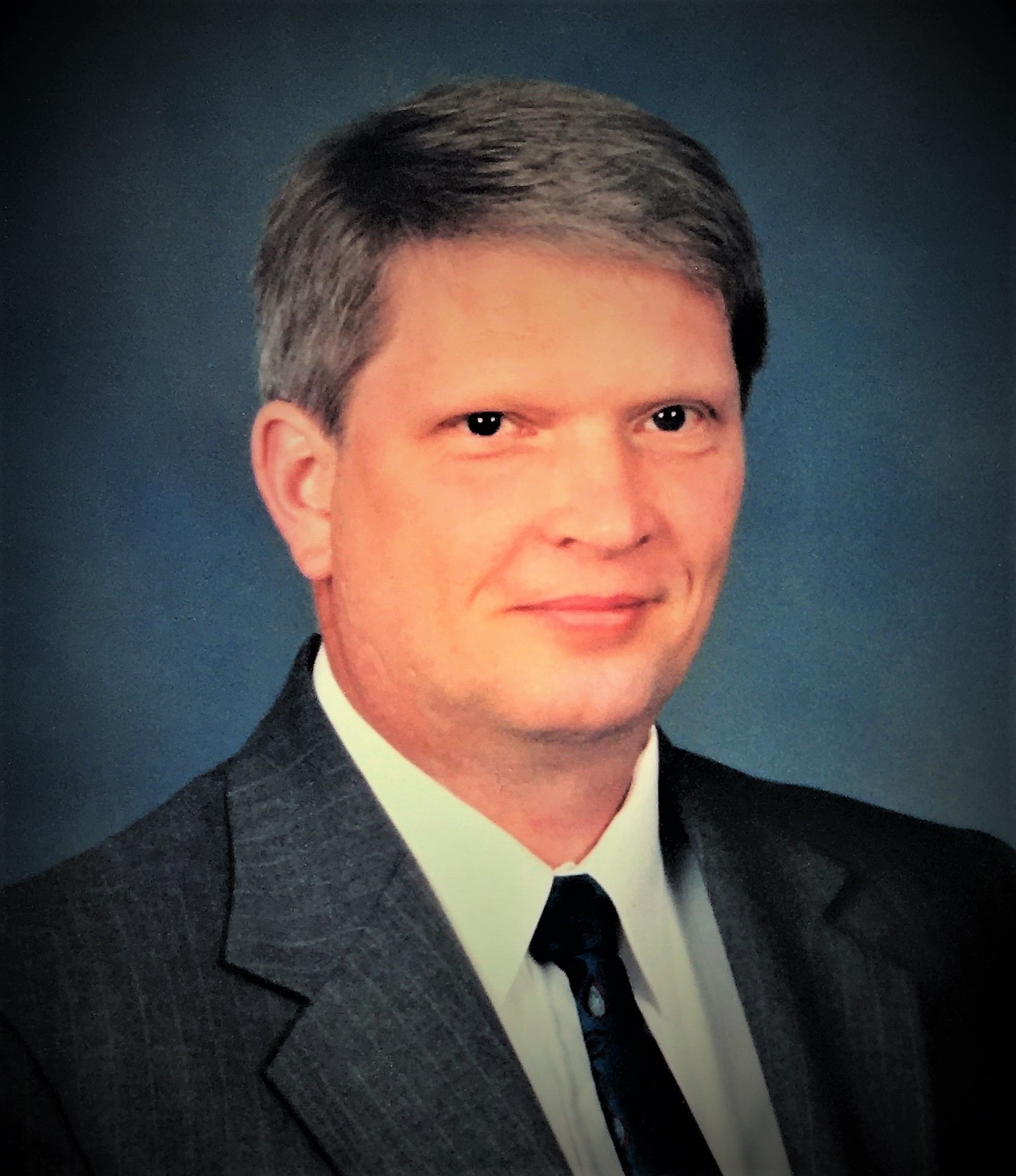 Lonnie Gordon Miller, 76, passed away peacefully at his home in Lafayette, Indiana, on September 11, 2021. He was born April 25, 1945, in Dayton, Ohio, to the late Kenneth Gordon Miller and Gladys Leona (Henderson) Miller. Lonnie grew up in Delphi, Indiana, and graduated from Delphi High School in 1963, followed by a year of studies at Purdue University. He was married to Judy Ann (Jones) Miller on January 24, 1965, in Delphi, Indiana. Together, Lonnie and Judy had over 56 years together, raising their family and watching their children, grandchildren, and then great-grandchildren grow. A life-long resident of the Lafayette area, Lonnie worked at Alcoa for 10 years and Kmart for 20 years. Even into his retirement years he continued working, always busy and eagerly making new friends as a window washer at many Lafayette-area establishments.

Lonnie had many joys in life. During his youth he enjoyed outdoor sports such as fishing and trapping. From his parents he learned to be an accomplished gardener, regularly earning champion and grand champion accolades in 4-H. At a young age he developed a love of music, culminating in his avid participation in church and school choral and band groups, including travels about the state for dance band and choral engagements, cherished memories of which he often spoke. He enjoyed learning about far-away places and taking his young family on vacations about the country, always reminding his children that one’s travels aren’t solely for fun, but for education also. Lonnie’s hobbies and interests varied throughout his life, from drag racing and motor sports as a young man to collecting antique glassware in his later years. However, his greatest joy in life was the time he spent with his family, his grandchildren especially.

Private interment will be in the Chapel of Faith Mausoleum at Tippecanoe Memory Gardens. Online condolences can be left to the family at www.tippecanoememorygardens.com. Tippecanoe Funeral Home is honored to be assisting the family with the arrangements.