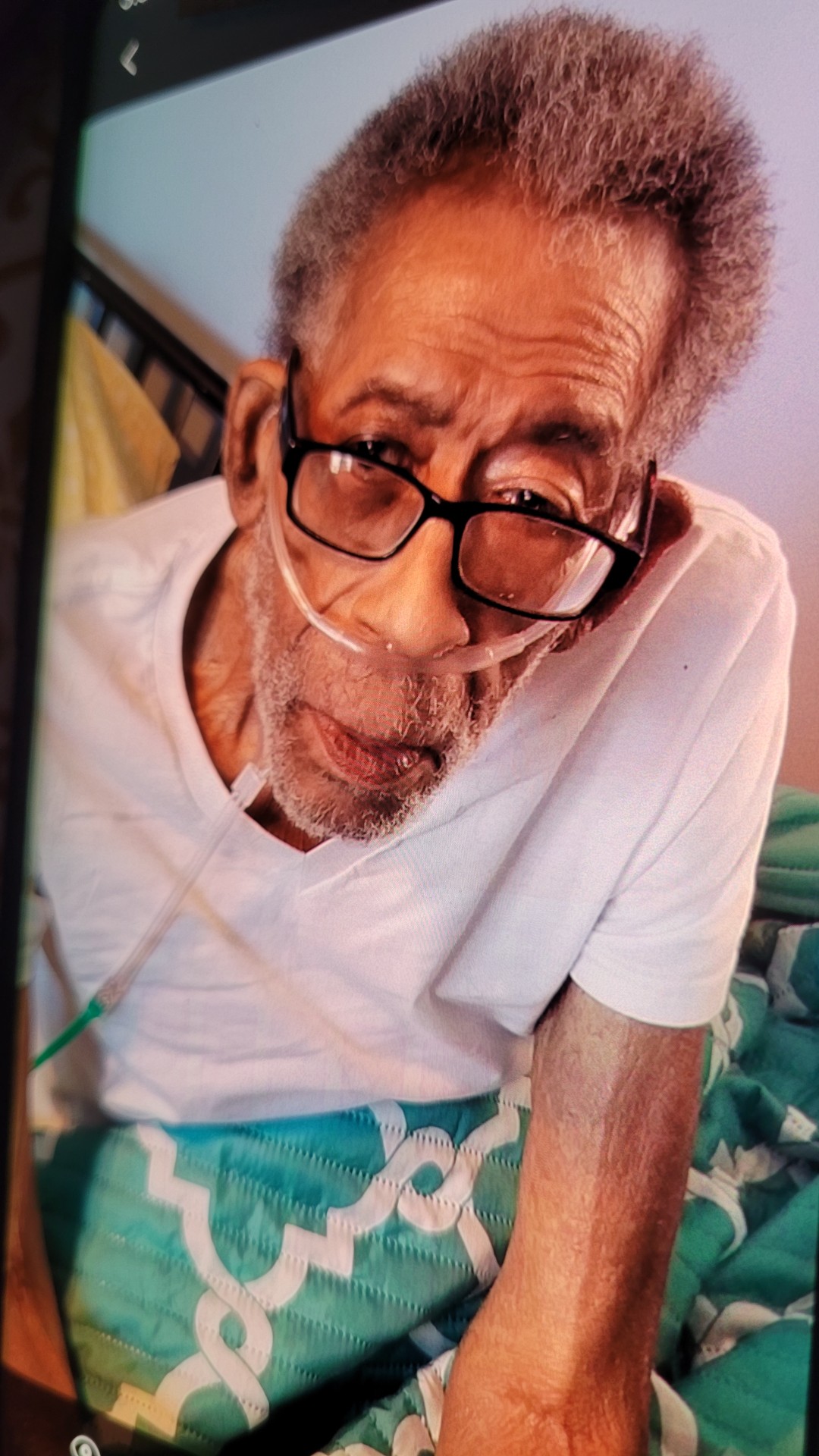 Kenneth D. Moore passed in peace, May 27, 2021 at the age of 84 years old. He was born on August 28, 1936 in Heidenheimer, TX to the late John Moore Sr. and Justine Bell. He later moved to Cameron, TX where he graduated from the O.J. Thomas High School. He met and married Maydean G. Hoyle.

Kenneth was employed as a potline technician for ALCOA as well as Cameron Seed Store before retiring after over 30 years of rewarding work. He enjoyed playing dominoes, shooting pool, and playing the biz whiz card game. Kenneth joined Bethel A.M.E church at an early age, serving faithfully for many years as a deacon.

Sometimes I wonder what I would say if we had just one more day. Would I tell you the news from home? Ask about where you now Roam? Would I tell you all the things left Unsaid? The guilt and regrets still in my head? Would I want to know that you are, okay? Beg you please to come back and stay? Would I not say that Much? And just reach out for one last touch? I do not know what I would say but I do sure wish for that one more day.