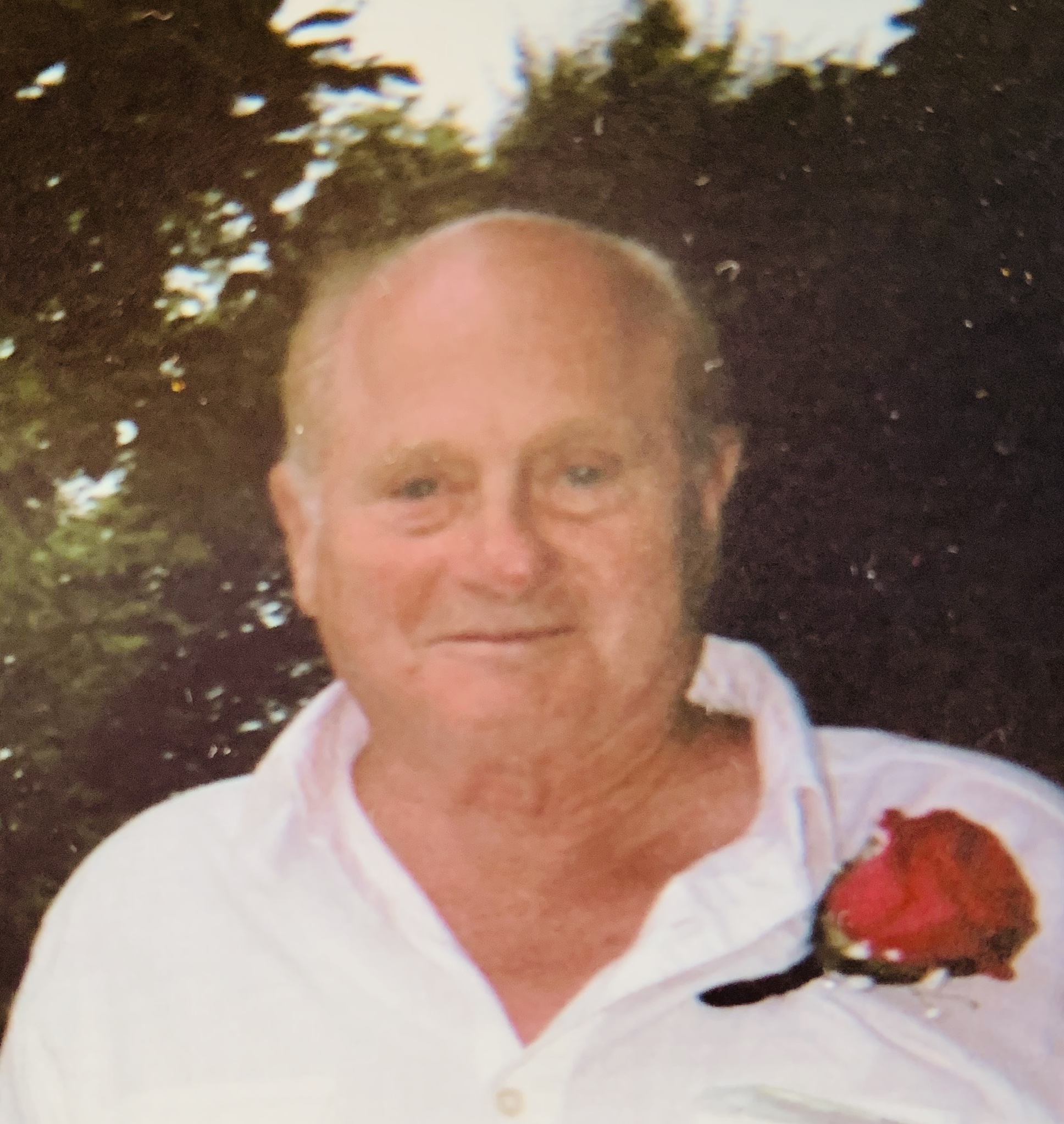 John DeFrance Canarsky, 86 of Lafayette, Indiana passed away in his home on Wednesday July 24th, 2019 with family by his side.  John was born in Omaha, Nebraska on November 7th, 1932 to William Canarsky and Zetta Madara Canarsky.

Surviving is his son Kevin Canarsky, his daughter Kerry Canarsky Cadwallader, her husband Brian Cadwallader all of Lafayette, a brother Bruce Canarsky of Decatur, Texas and a sister Jacquelyn Canarsky Sweeny of Omaha, Nebraska.  Also surviving are his grandchildren Kathyrn Canarsky, Jacob Canarsky, Shelby Canarsky, Maddison Kocal, Zachary Canarsky, Hailey Kocal, and Kylie Canarsky.  Great-grandchildren are Gavin Canarsky, Olivia Canarsky, Chloe Miller, and Kendall Miller.  John was an Uncle to Steven Sweeney, David Sweeney, Robert Sweeney and the late Michael Sweeney, all of Nebraska.  John was also a beloved Uncle to Lori Canarsky of Michigan City, Indiana and to Patricia Canarsky Kimball, and husband Richard Kimball of Paradise, Texas.  Both Lori and Pat would argue that they were his favorite niece, and both would be right.  He was preceded in death by his sister Lorna Canarsky Hodges, and two brothers Robert Appleton and William Canarsky.

John served in the United States Army then moved to Indiana from Nebraska.  He worked at Fairfield Manufacturing for 43 years missing ONLY 3 days of work EVER, all 3 days were excused.  His work ethic was something we could ALL learn from.  He taught 3 very important life lessons.  You do not lie, you do not cheat, and you do not steal.

He loved gardening and canning; he was excellent at both.  Fond memories were made with his children and grandchildren working the garden where he taught us all much about planting, growing and harvesting.  After retiring, he spent part of the year living in Texas where he was a member of the American Legion in Port Isabel, Texas.  He generously gave to the Wounded Veterans, Saint Jude Children’s Hospital, and volunteered at the food pantry.  He was a collector of sorts, he either liked you or he didn’t, you knew which one it was.  He loved beer, animals, and jokes; there are many stories of the time he spent in this world.  Dad, Poppy, Uncle John will be missed much by many.

Graveside services will be held at Tippecanoe Memory Gardens in West Lafayette on August 16th, at 11:00am.  An additional graveside service will be held in Bancroft Nebraska at a later date.  The family especially thanks the nurses, social workers, and caregivers of the St. Franciscan Hospice of Lafayette, Indiana and requests that in lieu of flowers to please make donations to the Hospice Foundation 1415 Salem Street, Lafayette Indiana 47904.