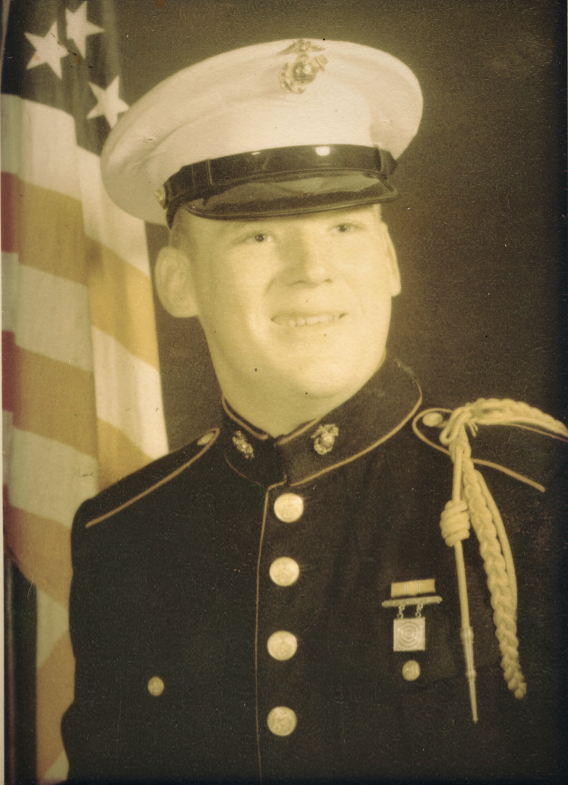 James William Kirts, 71, passed away on August 15, 2021, in Lafayette, IN. James was born December 1, 1949, in Lafayette, IN to the late, Ralph W. Kirts and Norma Jean (Scott) Kirts.  After completing his education, James proudly served his country as member of the U.S. Marine Corps during the Vietnam War from 1968 – 1970.  He was proud to be a veteran, and enjoyed hanging out and attending events to support the local VFWs. He was an avid fan of the Indy 500 Race, where he enjoyed many years watching as both a spectator and a worker on the track. James also loved riding motorcycles and gambling, where he would plan trips to go to the casino and enjoy the day. However, his greatest joy in life was the time he spent with family, friends, fellow veterans, and his animals; including his three dogs. James was employed with Fillmore Express for more than eight years, hauling tankers as a truck driver prior to his retirement.

James is survived by his sister, Patricia Klinker; brother, Gary (Sandi) Gayler; niece, Tammy (David) Nelson; nephew, Steven (Catherine Buckley) Klinker; great-nephews, Andrew Nelson and Austin Nelson, Jason (Daysi) Klinker, Steven (Whitney) Klinker, Jr.; as well as several great-great-nephews and nieces and cousins. He will be greatly missed as a wonderful brother and uncle. His loved ones will especially miss his funny sense of humor and the many happy times he shared with those around him.

He was preceded in death by his parents, as well as his brother-in-law, Andrew Klinker.

Services for James will be held on Saturday, August 21, 2021, at Rest Haven Memorial Park, 1200 Sagamore Parkway North, Lafayette, IN, 47904 at the Lakeview Chapel. Visitation will be held from 12:00 PM – 1:00 PM, with funeral services to follow at 1:00 PM. Final interment to follow services. In lieu of flowers, memorial contributions may be made in James’ memory to Veterans Association, or to the Almost Home Humane Society. Online condolences can be left to the family at www.tippecanoememorygardens.com. Tippecanoe Funeral Home is honored to be assisting the family with the arrangements.