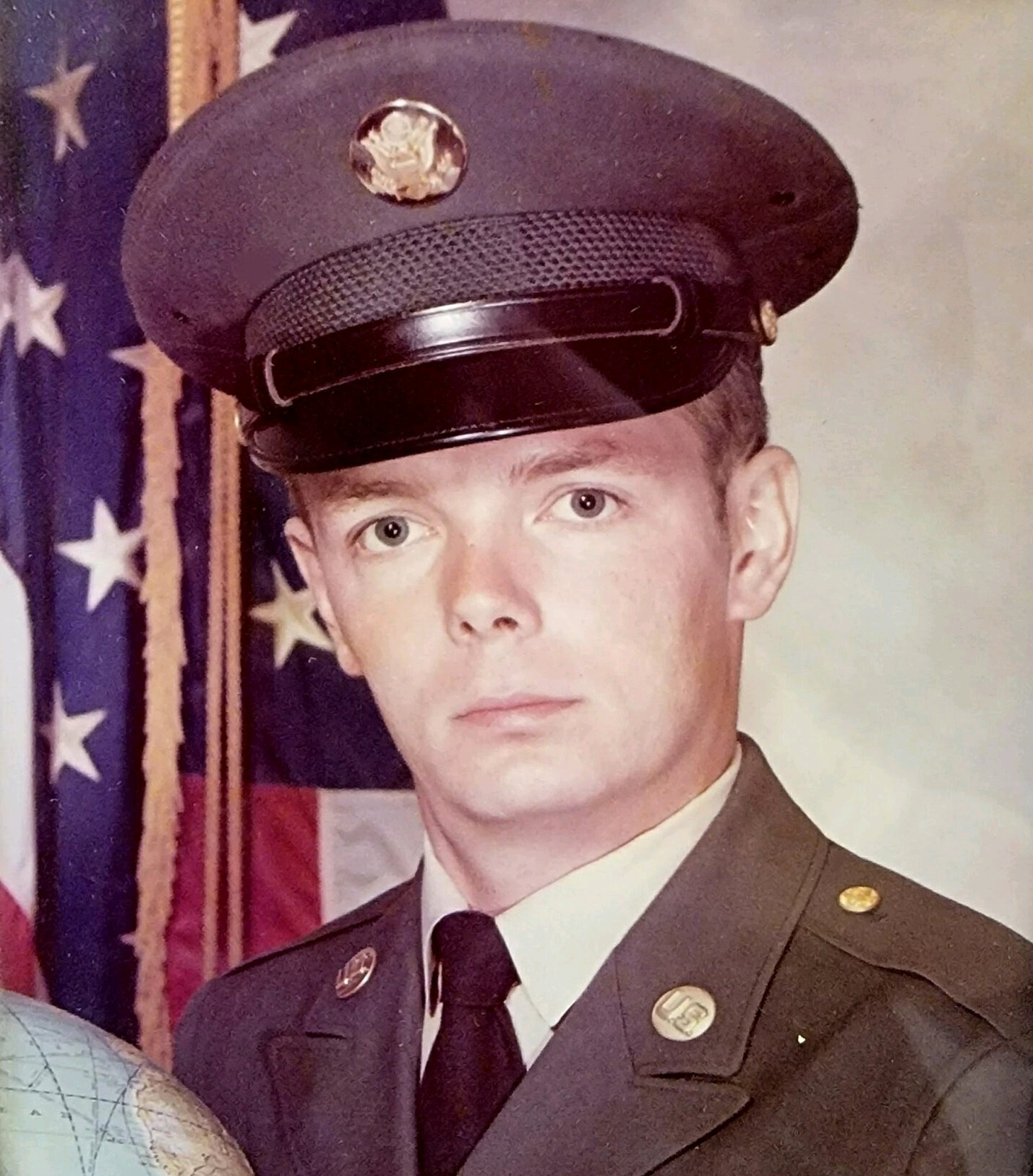 John Bruce Bowman, 70, passed away on July 28, 2021, while at home. John was born June 15, 1951, in Gary, Indiana to the late David S. Bowman and Mildred Ruth (Bass) Bowman. He graduated from Covington High School in 1969 and afterward attended Sam Houston State University in Texas. John proudly served his country as member of the U.S. Army and was stationed in Germany during the Vietnam Era (1974-1976). He returned home and joined the Indiana National Guard. During the Gulf War Era (1990-1991) John volunteered his service and was deployed to Saudi Arabia with the 1015th AG Postal Unit out of Michigan City. He was awarded the Kuwait Liberation Medal for his participation in Operation Desert Storm.  John again served his country in Panama as part of the Military Reconstruction project (1992-1993). John was employed as a construction worker by Indiana Laborers Union Local 274 and his work can be seen along stretches of Interstate highway as well as bridges across west central Indiana. Additionally, John was a talented carpenter who built decks, restored furniture, and loved working on new projects. He also loved history, classic TV Westerns, and IU basketball. John was everyone’s friend and will be greatly missed.

John is survived by his daughter, Lacey Bowman; sisters, Susan Cadenhead and Lynda Bowman; brother, Jeff Bowman, and many nieces and nephews. He was preceded in death by his parents and two sisters, Margaret Ruth Bowman and Jenny Ann Bowman.

A Celebration of Life Memorial Service will be held on Labor Day, September 6, 2021, at Tippecanoe Memory Gardens Funeral Chapel at 11:00 AM, with visitation from 10:00 AM – 11:00 AM prior to service. In lieu of flowers, memorial contributions may be donated towards the funeral expenses. Online condolences can be left to the family at www.tippecanoememorygardens.com. Tippecanoe Funeral Home is honored to be assisting the family with the arrangements.