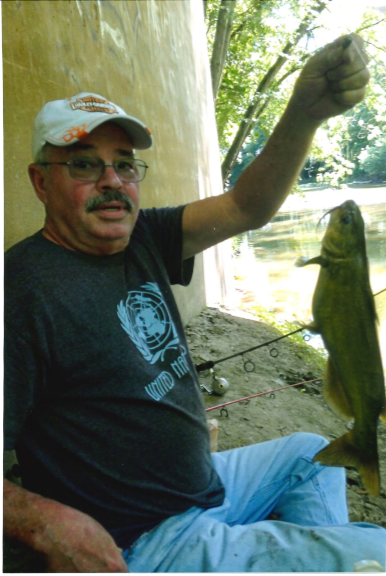 David K. Silverthorn 65 of Mulberry died unexpectedly at home on December 28th.  He was born in Lafayette on January 19,1954 to the late Carl and Ruth Kleinsmith Silverthorn.  He was a retired lineman for GTE.  He graduated from Clinton Prairie High in 1972 and United Electronics Institute where he obtained his associates degree.

He is survived by his daughters Amy Dowell of Taylorsville, KY and Mindy Russell of Shephardsville, KY and a half-sister Judy Krammes of Tucson, AZ, grandchildren Madison, Maci, Caiden and Brinlee also his niece Tracey Krammes Miller of AZ and Michael Krammes of AZ.

Graveside services will be at 1pm on Thursday January 2,2020 at Fair View Cemetery Mulberry. TMG Funeral & Cremation Services of West Lafayette is assisting the family with arrangements.