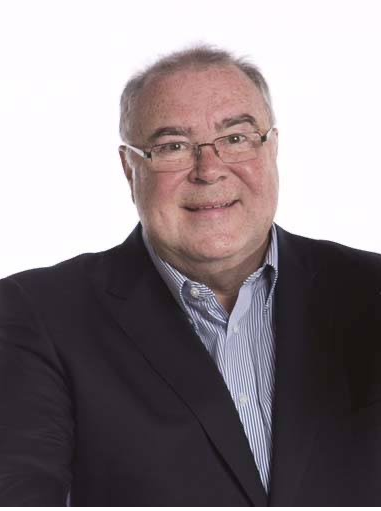 Bob was born November 26, 1951 in Lafayette, Indiana, to the late R. Wayne and Hilda (Downing) Byrd.  He graduated in 1969 from North Central High School in Indianapolis and graduated in 1974 from Ball State University in Muncie.  He was a member of Phi Delta Theta.

When Bob was in college, during the Vietnam war, he was drafted and enlisted with the Air Force National Guard, where he served stateside.

Bob was deservedly proud to have been self employed for over 45 years in the insurance industry as a salesman, partner in the R.W. Byrd Agency, and as the owner of Bob Byrd Insurance.  Having an outgoing personality made him a consummate entrepreneur.  Continuing education was significant to Bob and he was a designated Certified Insurance Counselor for 40 years.  Bob’s career highlights include being awarded the Agent of the year for the State of Indiana, multiple years in the Inner Circle at Pekin Insurance Company, along with many other company awards.  Most importantly to Bob was building life-long relationships with his clients and friends.  Bob also cherished being able to have his daughter join him at the agency for the past 15 years to continue the Byrd family insurance industry legacy.  They made a unique father-daughter team.

On June 5, 2004, he married Diane Anderson Olmos at their home, and she survives.

Bob and Diane took pleasure in traveling and highlights were trips to Rome and London.  They also were very active in various facets in the life of Federated Church of West Lafayette.

Family was especially important to Bob and he delighted in showing off pictures of Julie’s artwork and his grandchildren.  Besides the surviving spouse are son R. Wesley Byrd (Courtney), Isle of Palms, SC, and daughter Julie Diana (Tony), Lafayette, IN, two grandchildren R. Wells and Ginny Byrd, numerous cousins, nieces and nephews, and former spouse Leigh Ann Byrd, Isle of Palms, SC.  Preceded in death by his brother, Richard W. Byrd.

Bob was active in many service organizations, such as Kiwanis and the Masonic Lodge over the years.