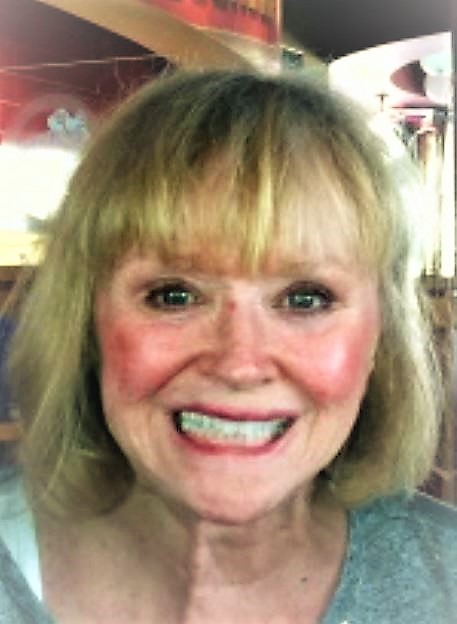 Carol “Diane” Williams, 78, transitioned into her heavenly home on April 9, 2022. Born on September 29, 1943, in Lafayette, IN, she was the daughter of the late Walter “Bid” and Eleaner (Adams) Shadley.  Diane graduated from Lafayette Jefferson H.S. in 1961 and attended Purdue University for 7 semesters.  On February 4, 1965, she married Raymond J. Stegmeier.  Ray died from complications due to ALS in November of 1982.  On June 3, 1988, she married Gary D. Williams in Fort Lauderdale, FL and he survives. At her job as a tour director for a senior travel program, Diane was able to travel the world and multiple tour destinations throughout the continental United States, Alaska and Hawaii.  She loved shopping at Harrods in London.  While in Rome she attended a private audience with Pope John Paul II where she and a crowd of about 40,000 received his blessings.  She also was preceded in death by her stepmother, Mildred Shadley and a brother Don Shadley.  Surviving with her second husband is a son, Shane (Karen) Stegmeier, Gaston, IN, a daughter, Danielle (Jay) Weida, West Lafayette, IN and 5 grandchildren whom she loved and adored. The family wishes to thank the wonderful staff of PhysioCare Home Hospice for the loving care they provided Diane.  A private graveside service for the immediate family will be held at the Tippecanoe Memory Gardens cemetery.  In lieu of flowers, memorial contributions may be made to either the St. Lawrence Catholic Church or the Parkinson’s Foundation.