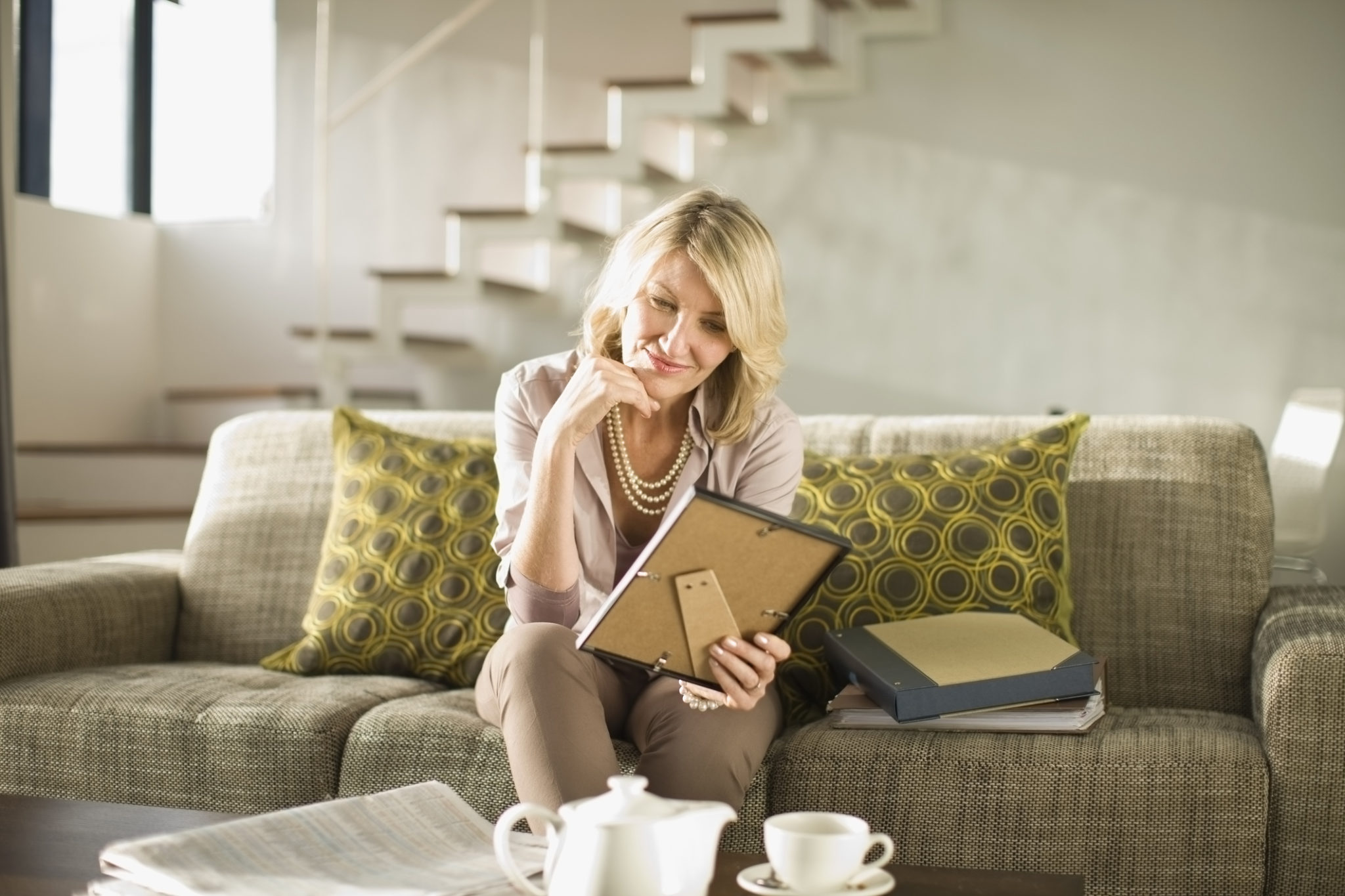 Memories and Grief on Memorial Day

Memory is a tricky thing. We remember things we wish we didn’t and things we want to remember we can’t.  Anyone else with me? Right now, I remember vividly where I was when the world received word that JFK Jr’s plane was missing and presumed crashed. I have no particular connection with JFK Jr.  I didn’t dislike him nor have a strong like for him. However, I remember I was sitting in my parent’s living room, the house I grew up in, wondering if he was alive. At the same time, there have been times in the last few months when I can’t honestly remember how old I am. Am I 42 or 43? I tried to remember when I celebrated my 40th to figure it out. It didn’t work.

Memorial Day is a holiday when families and friends gather for a cookout to celebrate the beginning of summer. Pools open for the first time, and the Indianapolis 500 is that weekend (though this year, in 2020, the pandemic means it will be pushed back until August). It’s also when many consider it appropriate to start wearing white again. This year will look very different for everyone, and especially you. Memorial Day will feel different. You may be dreading it and just wanting to survive it to get to the Tuesday afterward. You are not alone. Many others don’t see Memorial Day as a holiday, but a day of grief. The death of your loved one will change how every holiday is felt and experienced. Traditions will change and how you celebrate will be different too.

Originally, Memorial Day was about remembering soldiers. There are many towns across the country that claim they had the original Memorial Day, including Columbus, Mississippi. During and shortly after the Civil War, there were many Union soldiers laid to rest in that town, as in many other southern towns, far from their families. Widows and grieving family members weren’t able to visit their graves. The widows of Confederate Soldiers (the enemy!) saw how neglected the graves were and were saddened by it. So those widows came together on April 25, 1866, to place flowers on the graves of their husband’s former enemies. At the time it was called Decoration Day. Later the name was changed to Memorial Day and it became a National Holiday.

What does Memorial Day 2020 feel like this year for you? Just another day without your loved one? Another Holiday to survive without that person to celebrate with? A reminder of how much you have lost?

You have permission to make Memorial Day what you need it to be.

Here are some ideas:

What feels right for you?

You may also want to spend this time alone and that’s ok. When you’re ready, grief can heal by sharing your feelings with others, but only share with people you trust. Take time to share with a trusted family member or friend what you need for Memorial Day to look like for you this year, and in the future. Memorial Day is all about remembering. Grief includes remembering.

About the Author: Mandy Baldwin has a long history of working with families as they grieve. For almost 18 years she worked as a pastor at a church in Indianapolis focusing on youth and their families. Many of her responsibilities included hospital visitation, counseling, funerals, and weddings. Currently, Mandy is a Marriage and Family Therapist Associate continuing her work with youth, adults, and families. You can find her at Counseling Center at the Crossing or through her Psychology Today listing.