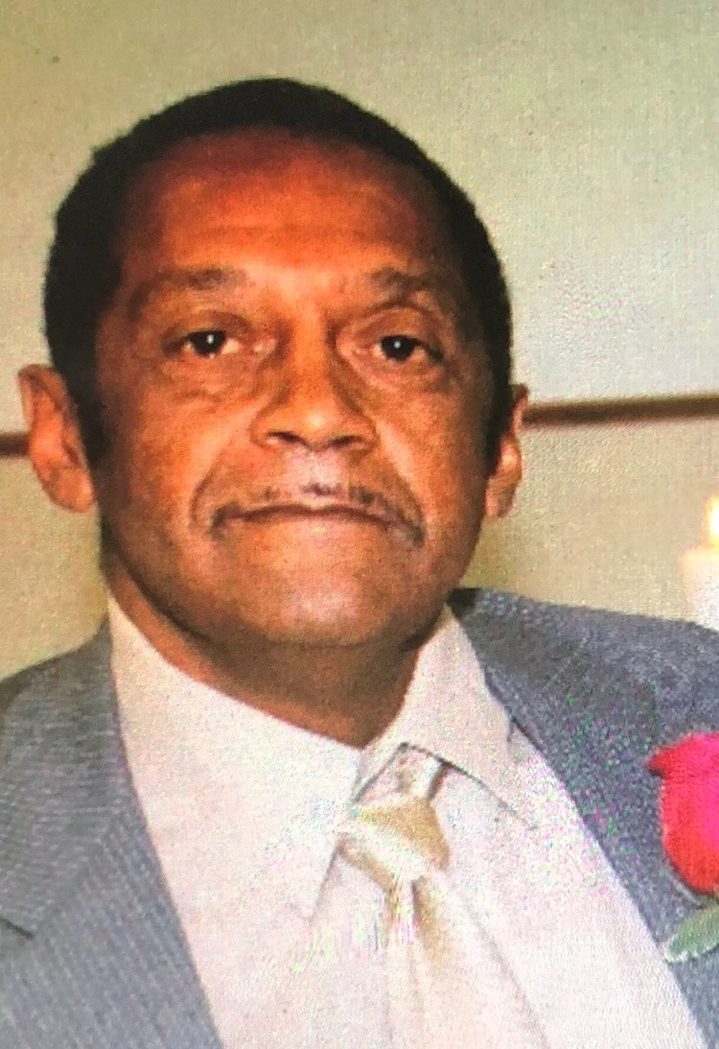 Temple L. Cosby, 64 of Lafayette, died unexpectedly at his residence on July 8,2018.  He was born in Madison, IN March 24,1954 the son the late  Walter b and Virginia Woods Cosby. On February 25,1978 in Seymour he married Darlene Pennybaker, she survives. Also surviving are two daughters Andrea Boswell of Madison,IN; Denise Cosby of Lafayette, and one son Temple Cosby Jr. of Lafayette, grandchildren Trajen Jenkins of Lexington, KY; Russel Boswell Jr. of Madison, Cadence Cosby of Avon, and Carson Cosby of Avon, two sisters  Brenda Cosby of Marion, IL; Mary Cosby of Louisville, KY and two brothers Frank Cosby of Madison and Dave Cosby of Greenwood.  He was preceded in death by a brother Billy Woods.

Temple served with the Indiana National Guard for over 20 years.  He worked for the city of Lafayette. He enjoyed karate, traveling, lawn beautification, spending time with his grandchildren and feeding treats to his dog “Shadow”.

Services will be at 11am Saturday July 24th at Faith Chapel at Tippecanoe Memory Gardens with Rev. Carl Kelly, Pastor James Foster, and Rev. Dan Reese officiating.  Friends may call from 10am until the time of services at the Chapel.  Military rite will follow with entombment in the Mausoleum.

Memorial contributions may be made to the American Heart Association.

Times: Visitation at 10am, Service at 11am

Military rite will follow with entombment in the Mausoleum.