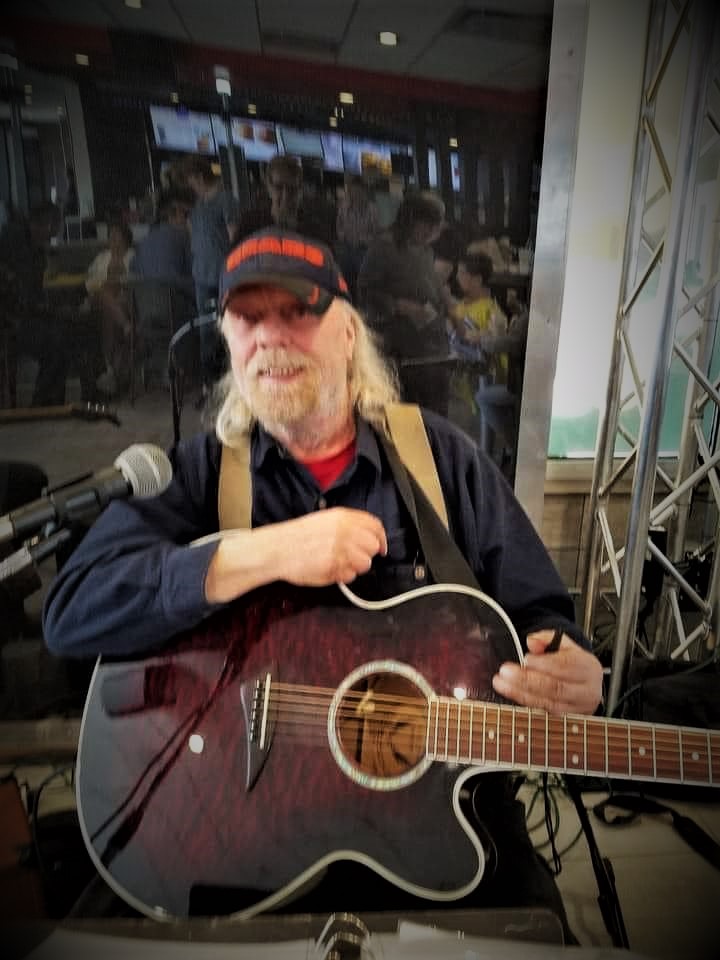 Phillip Leo Cargill, 76 of Lafayette, IN, formerly of Dolton, IL, passed away at 1:51pm Tuesday August 24,2021 at his residence.  He was born November 16,1944 in Chicago to the late Leo Ellis and Hulda Marion Thon Cargill.  He received his Bachelor of Science from Elmhurst University and his Dr. of Naturopathy.   Phillip was a prolific author, having written over 100 books, he was also an accomplished musician with 100 musical albums to his credit.  He was a 50-year member of American Mensa. He was a wildlife activist and enjoyed playing at the Fiddler’s Gathering at Battle Ground. He was instrumental in spurring interest in securing and placing a monument to the Underground Railroad near Little Calumet in Pullman, IL

He is survived by his fiancé Rosemary Overman of Lafayette, two brothers Lance (Janice) Cargill of Rockford, IL and Richard (Barbara) Cargill of Longmont, CO. and 5 nieces and nephews.

Interment will be held at a later date at Beverly Cemetery Blue Island, IL.  TMG Funeral & Cremation Services is assisting the family with arrangements.