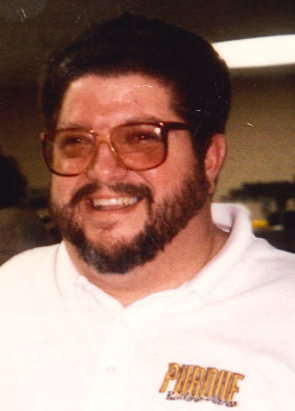 He was born March 27, 1951 in Seymour, IN to the late Paul and Carolyn (Trueblood) McKillip. He was a graduate of Seymour High School in 1969. Paul then attended Purdue University and obtained 2 bachelor’s degrees: one in education and the other in industrial arts in 1973. On May 13, 1973 he married Eva Fay Oilar. Paul had been a Store Manager for Village Pantry and Arby’s until his illness prevented him from working. Paul was an avid Purdue fan, a member of the John Purdue Club, and attended many Purdue sporting events over the years.

A memorial service celebrating Paul’s life will be held on Saturday March 7th in the Lakeview Chapel at Rest Haven Memorial Park.  Visitation begins at 10 am with funeral services starting at 11 am. TMG Funeral & Cremation Services is assisting the family with arrangements.