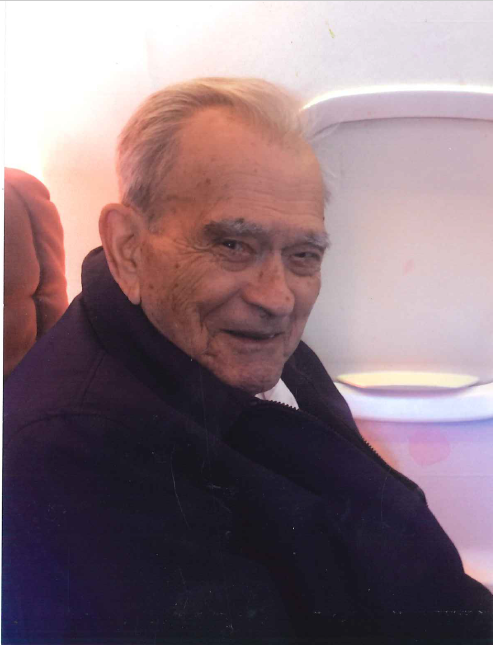 Michael N. Burke, 95 of West Lafayette passed away at his residence at 1:12 pm on Thursday May 16th. He was born in North Bergen, NJ on November 21,1923 to Matilda Burke.  He grew up in New Jersey and served with the United States Army from 1943 to 1945.  He was in Normandy, Northern France, the Rhineland and Central Europe.  His marriage was to Jean Ann Cassiere, who preceded him in death.

Michael moved to West Lafayette after her passing and was working at the Wal Mart in West Lafayette. He was affectionately know as “Uncle Mike” to all who knew him.

He is survived by his daughter Bonnie Witzgall of NJ, a sister Naomi Dietrich of PA and a brother Art LeMay of FL.

Contributions in memory of Michael may be made to American Legion Post 38 – PO Box 1984, West Lafayette IN 47996

Services will be held later this summer at Tippecanoe Memory Gardens, West Lafayette, IN. TMG Funeral & Cremation Services is assisting the family with arrangements.