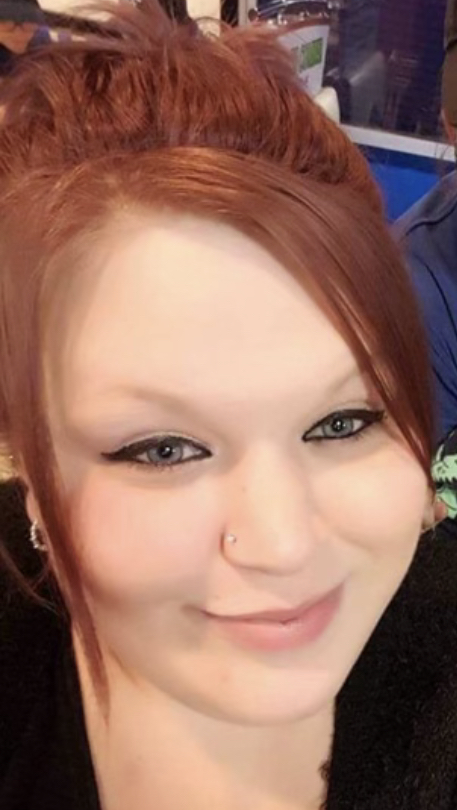 Janet Loreene Roberts, 31 of Michigantown passed away at 9:52 pm Friday May 7,2021 at St. Vincent Hospital Indianapolis. She was born April 2,1990 in Lafayette to Steven Lee and Michelle Marie Grant Roberts. She was a mother and a homemaker. Janet was full of life and brought joy to everyone around her, she had a beautiful singing voice and was a gifted comedian.

Janet is survived by her mother Michelle (Danny) Thomas of Michigantown, father Steven (Billie) Roberts of Lafayette, sisters Nicole Roberts of Colfax, Elizabeth (Gage) Ford of Lehigh Acres, FL, an her daughters Emma and Aisha Stewart of Wisconsin, sons Cash and Brian Scheerer and daughters Lola and Wednesday Lombas of Michigantown and grandparents Janet and Cary Grant of Lafayette.

A celebration of Janet’s life is being planned for a later date.

TMG Funeral & Cremation Services of West Lafayette is assisting the family with arrangements.