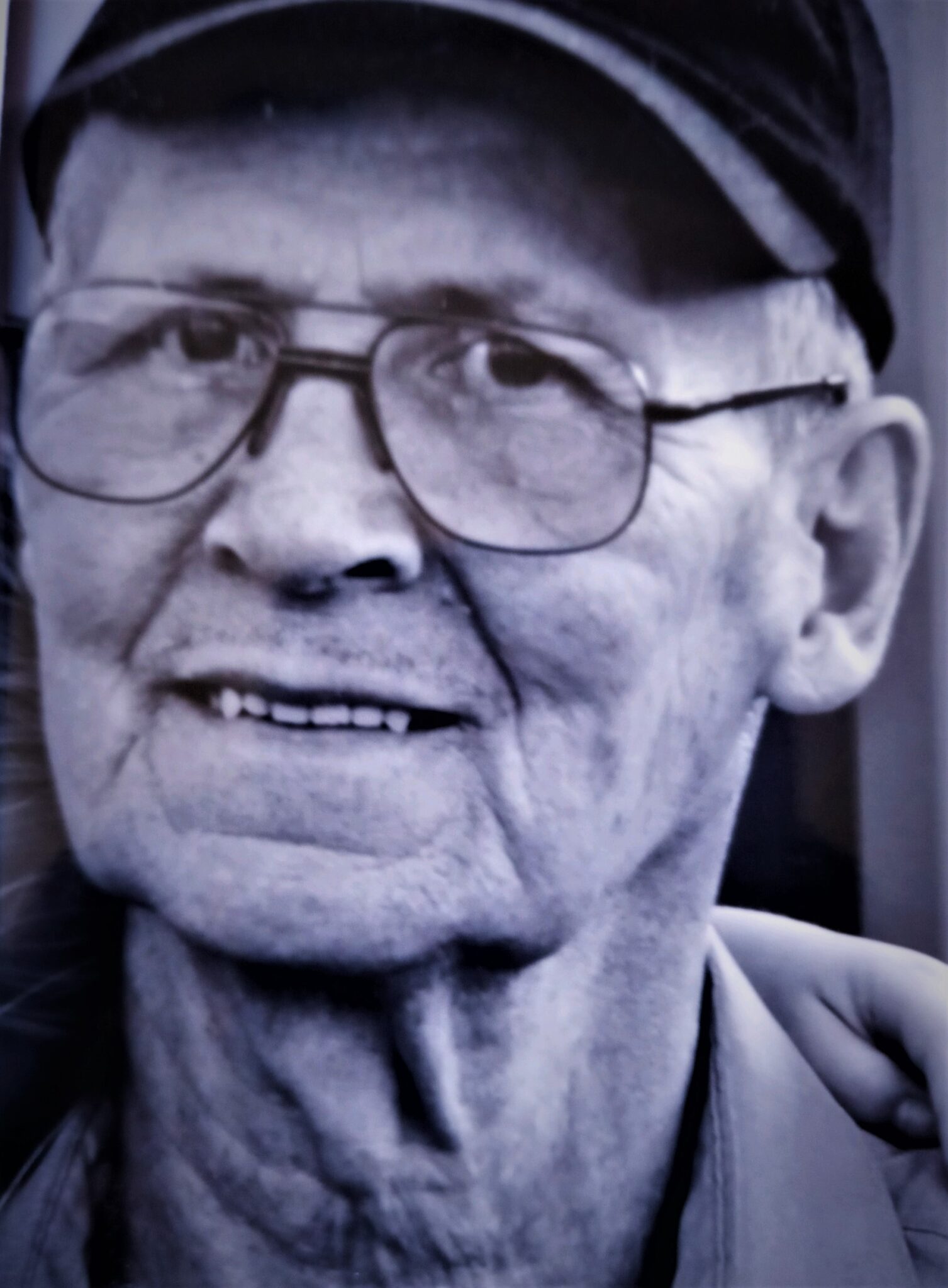 William Eugene Crank, 83, passed away on August 29, 2021, at Clinton House Health & Rehab
in Frankfort, IN.
William was born March 31, 1938 in New Castle, IN to the late Eugene Crank and Evelyn June
(Lockwood) Crank. After completing his education, William served his country in the U.S.
Armed Forces. He worked for much of his life in construction, retiring after 22 years.
William married Barbara Renee (Walton) Crank on December 17, 2002, in Lafayette, IN and
they shared 18 happy years together. He was a member of the Connection Point Church in West
Lafayette. William was also known for being artistic and enjoyed collecting and painting. His
greatest joy in life though was the time he spent with his family and friends, who will all miss
him very much.
William is survived by his wife, Barbara Renee Crank; son Michael “Mickey” (Amber) Crank;
son Mikey Crank; daughter Nevaeh Foley; stepchildren N’namdi (Tamara) Charles, Idalia
(Demetrius) Charles, and Aisha (Manny) Charles; granddaughters Michelle Brevet, Annette
Martinez, C.J. Crank, Jessica Crank and Renee Crank, as well as several loving in-laws, cousins,
nieces, nephews, family and friends.
In addition to his parents, he was preceded in death by his brother, Michael J. Crank.
A celebration of William’s life will be held Tuesday, September 7, 2021 at 11:00 a.m. at
Tippecanoe Memory Gardens Funeral Chapel, 1718 West 350 North, West Lafayette, IN 47906.
Friends may call at the chapel from 10:00-11:00 a.m. until the time of services officially begins.
Online condolences can be left at www.tippecanoememorygardens.com. Tippecanoe Funeral
Home is honored to be assisting the family with the arrangements.