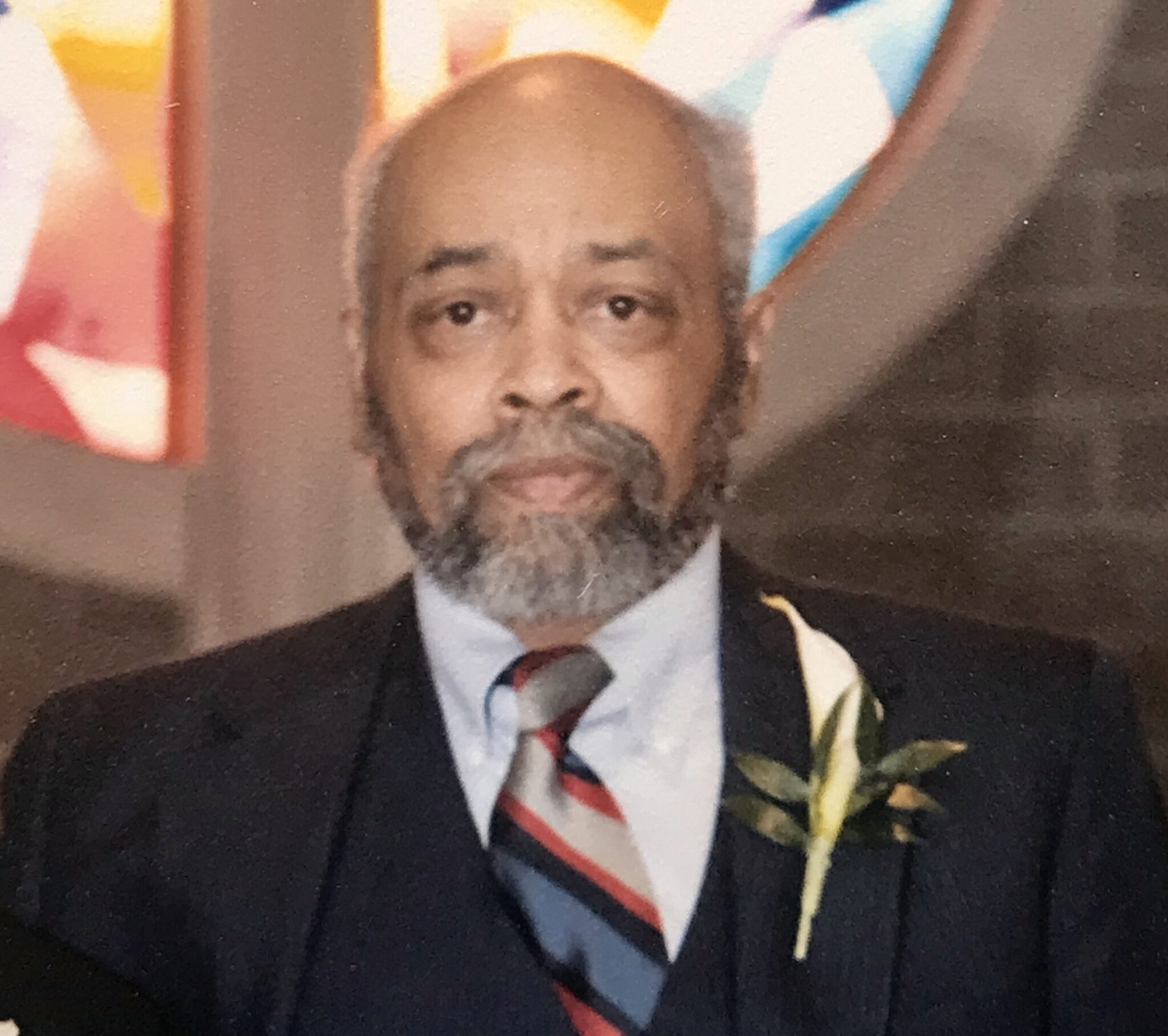 William E. (Bill) Eubank II, 73 of Lafayette passed away at his
daughter’s home in Indianapolis on Wednesday July 29,
2020.  He was born in Lafayette on April 25, 1947 to the late
William Earl and Helen Louise (Ferguson) Eubank.  He was a
1965 graduate of Lafayette Jeff High School and received his
bachelor’s degree in accounting from IU.  Bill served in the US
Navy as a helicopter mechanic from 1969-1974. He was an
accountant and entrepreneur.  Bill prided himself as co-owner
of the historic US 52 landmark, the Duck In Diner. He enjoyed
photography, hunting, mushroom hunting, and fishing. He
shared this joy with his children and grandchildren.  Bill
enjoyed being a soccer coach for both of his children.  Bill
was a God loving family man, always putting his family first.
Affectionately known as “Bill” & “Papa”, he was married to
Jean Ann Timm. She preceded him in death August 3, 2003.
On February 25, 2012, Bill married Sandra Logan in
Merrillville, IN. She survives. Also surviving are a son Tony
(Korinne) Eubank of Fishers and a daughter Denitra Eubank
of Indianapolis, four sisters Sandra, Linda, Margaret and Eva,
and four grandchildren Devine, Elise, Harrison and Adeline.
Funeral services will be at 2pm Tuesday August 4th in the
Chapel of Faith at Tippecanoe with Pastor Joe Bell officiating.
Friends may call from 1pm until the time of service.  Burial
with military rites will follow in Tippecanoe Memory Gardens.
TMG Funeral & Cremation Services, West Lafayette is
entrusted with arrangements.