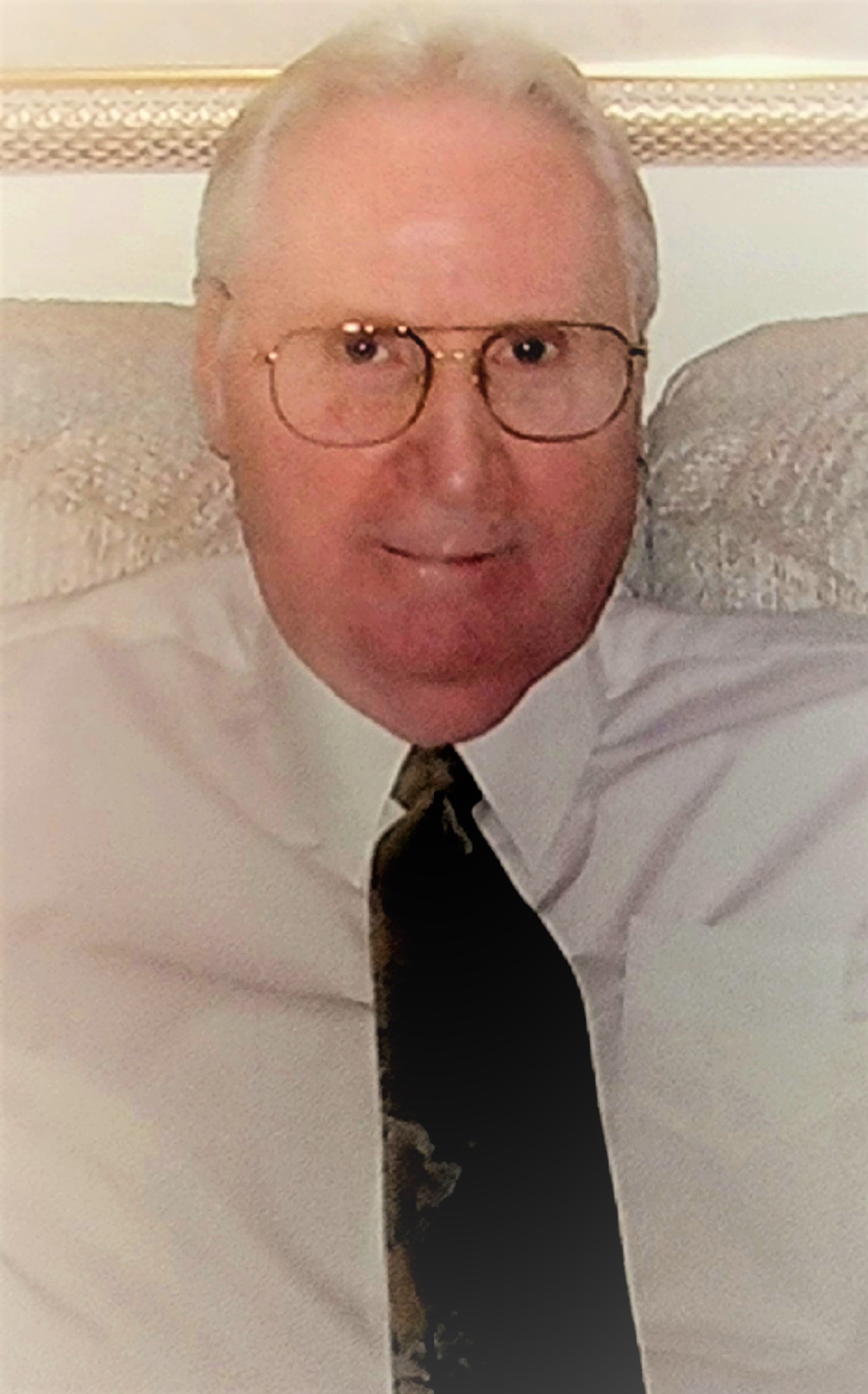 William Devon (Bill, Bud) Mitchell, 92, of Dayton, IN, passed away on August 5, 2021. He was born in Mishawaka, Indiana on Jan. 17, 1929 to the late Mack A. and Mary E. Mitchell. He met his wife of 61 years, Jeanette Chalus of Hartford, Michigan on January 15, 1953. Marriage for the couple followed on January 21, 1954.
He was a 1947 graduate of South Bend Central High School where he competed on the swimming and diving team. Bill was a member of the South Bend Turners Gymnastics Team from 1944 – 1955 and also a member of the Turner Little Theater. In 1947 he entered the US Army, 2nd Armored Division and did 2 years of active duty in Mainz, Germany. While in the army, he won the 2nd Armored Division Diving Title.

Bill was retired from Eli Lily, where he was the credit union manager. He and his wife spent nearly 40 years in the Lafayette area before retiring to Ocala, Florida in 1994. In Ocala he enjoyed singing in the choir with his wife, Jeanette, at Our Lady of the Springs Catholic Church. He’s a 50 year member of the American Legion and the S.P.E.B.S.Q.S.A. Barbershop Harmony Society along with being a long time member of the Lafayette Leaders Exchange. He was voted Barbershopper of the Year in 1968. Always an avid Notre Dame, Chicago Cubs, and New York Yankees fan, Bill enjoyed watching sports.

Bill was preceded in death by his parents; his wife, Jeanette; and two brothers, Kenneth F. Mitchell and Ronald G. Wise. Surviving are his two sons, Steven (Karen) Mitchell of Dayton, and Kenneth (Pamela) Mitchell of West Lafayette; a grandson, David E. Mitchell of West Lafayette; a brother, Mack E. Mitchell (Anne) of Orlando, Florida; and a niece, Dina (John) Suddeth of Orlando, Florida. Funeral services will be held privately at a later date. Tippecanoe Funeral Home is honored to be assisting the family with the arrangements.