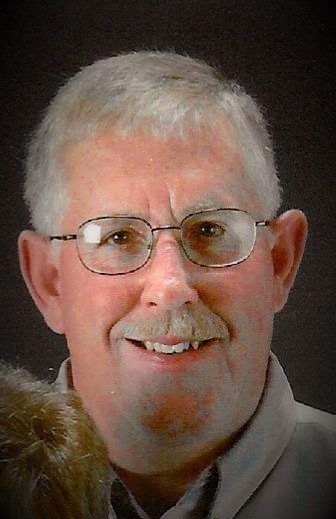 William Arthur Carmack, 73, passed away on July 27, 2021. William was born, July 14, 1948, in Washington to the late, William Wilson Carmack and Jeanette (Achurch) Carmack. William graduated from Wainwright High School. He later met and married Kathleen (Varga) Carmack and they have been happily married since January 15, 1988. After completing his education, William worked for many years as a mechanic for the Indiana State Police – Post 14 for five years, and for the Purdue Transportation Services, where he retired after 20 years. William had many joys in life, he was active in Purdue Sports and worked at the Purdue Grand Prix as well as he was the bus driver for many of the trips with the Purdue sports teams. He also enjoyed the outdoors, going mushroom hunting, fishing, and was an avid rock and geode collector; known for finding many keepsakes while on vacations with his wife traveling to the Grand Canyon, Pigeon Forge, the Bahamas, and Jamaica. Most of all William cherished the time with his family including his dogs, whom will all miss him very much. In addition to his wife, William is survived by his son, William Paul (Kim) Carmack; step-children, Jennifer (William) Fruits, and Daniel Maas; brother, Robert Carmack; sister, Barbara Turnbough; as well as numerous grandchildren, great-grandchildren, nieces, and nephews. He was preceded in death by his parents, his brother, John Steve Carmack; his sister-in-law, Esther Carmack; and brother-in-law, Donald Turnbough. Family will be having a gathering to celebrate William’s life on Monday, August 2, 2021, from 2:00 PM – 6:00 PM at Tippecanoe Memory Gardens Funeral Chapel, 1718 W 350 N, West Lafayette, IN 47906. Memorial contributions may be made in William’s memory to the Alzheimer’s Association, 8430 W Bryn Mawr Ave, Suite 800, Chicago, IL 60631. The family wishes to thank Mulberry Health & Rehabilitation Center and its staff for the many years of kindness, compassion, and support to William as well as the many guests in their care.  Online condolences can be left to the family at www.tippecanoememorygardens.com. Tippecanoe Funeral Home is honored to be assisting the family with the arrangements.