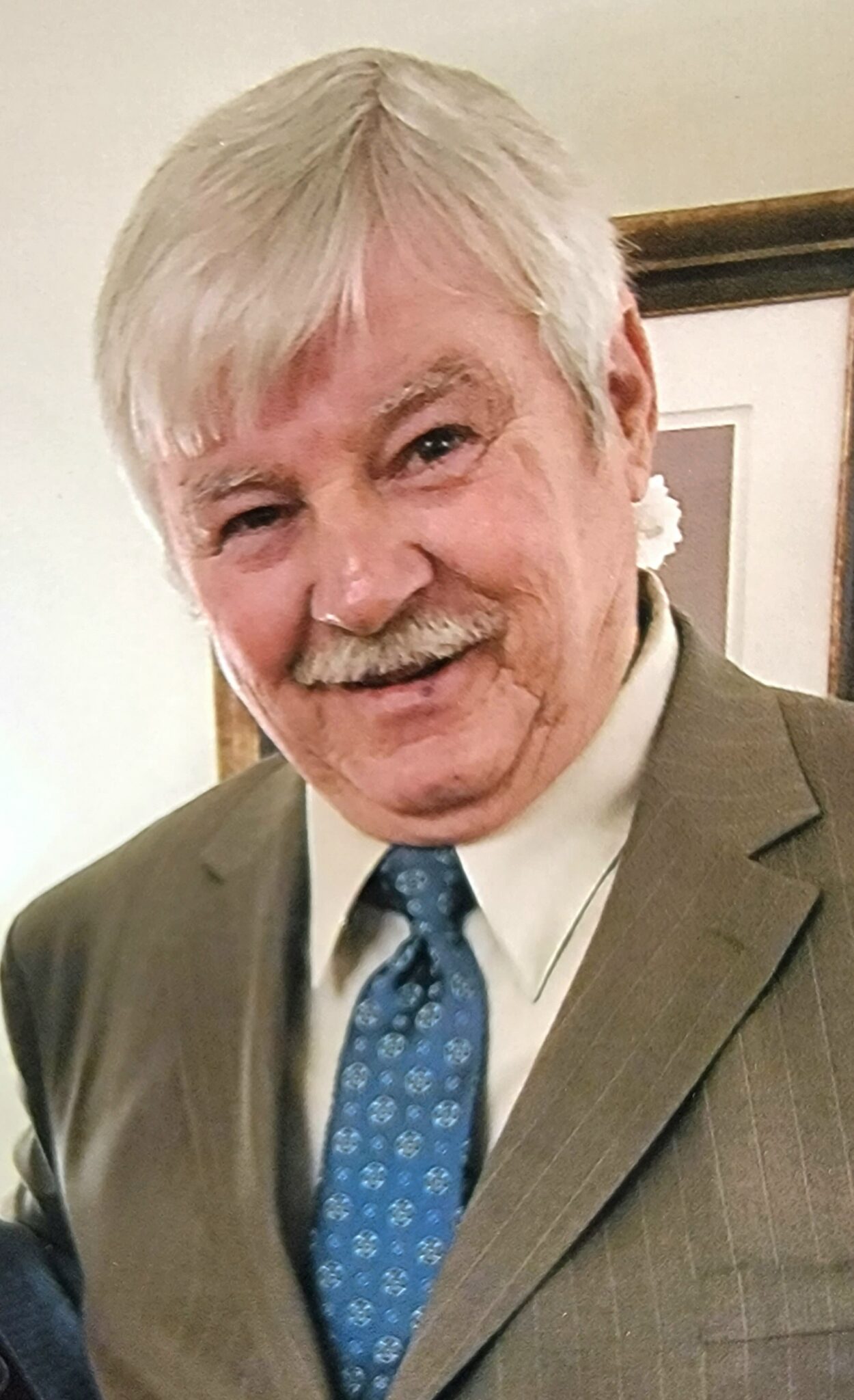 Virgil Allen Turner, 69, of rural Marion, passed away at his residence on Monday December 6,2021.  He was born February 8,1952 in Marion to the late George and Elnora Huffman Turner.  He served with the U S Army from 1970 to 1972.  He was a CV operator at BICC General Cable for over 30 years.  Virgil loved rebuilding and restoring old cars.  He enjoyed going to the dam and visiting with his friends.

Funeral services will be held at 1pm Friday in the Memory Chapel at Gardens of Memory Marion with Pastor Tom Mansbarger officiating.  Friends may call from 11am until the time of services. Burial with military rites will follow the funeral services.

TMG Funeral & Cremation Services is honored to be assisting the family with services. Online condolences can be shared with the family at www.tippecanoememorygardens.com.