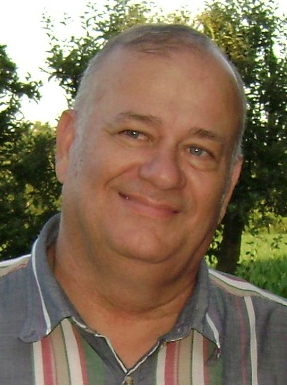 Terry was born August 9, 1949 in Danville, IL, to the late Robert and Beulah (Redenbaugh) Woolwine.  He graduated in 1967 from Fountain Central High School in Veedersburg, IN and graduated in 1973 from Purdue University in West Lafayette, IN as a Doctor of Veterinary Medicine.

Terry was a hard worker and entrepreneur from his childhood days on the farm.  One of his favorite jobs was working at Burger Chef during college.  After graduation, he worked as a veterinarian for 13 years and opened four locations.  As his family grew, he sold his veterinary practice and opened several pizza shops with movie rentals.  In his final working years he returned to veterinary work for the USDA.

On February 10, 1984, Terry married Paula Ann Duncan at Galloway Chapel in Williamsport, and she survives. Terry and Paula enjoyed riding horses and competing in rodeos in their younger years. Terry’s family was everything to him and his fondest memories were of time spent with his wife and children on the farm and on family vacations.

Terry leaves behind a legacy of love for family, hard work, and moral character.  His family will always remember him as a man who loved them deeply, worked hard to provide for them, and encouraged them passionately in the values he believed.