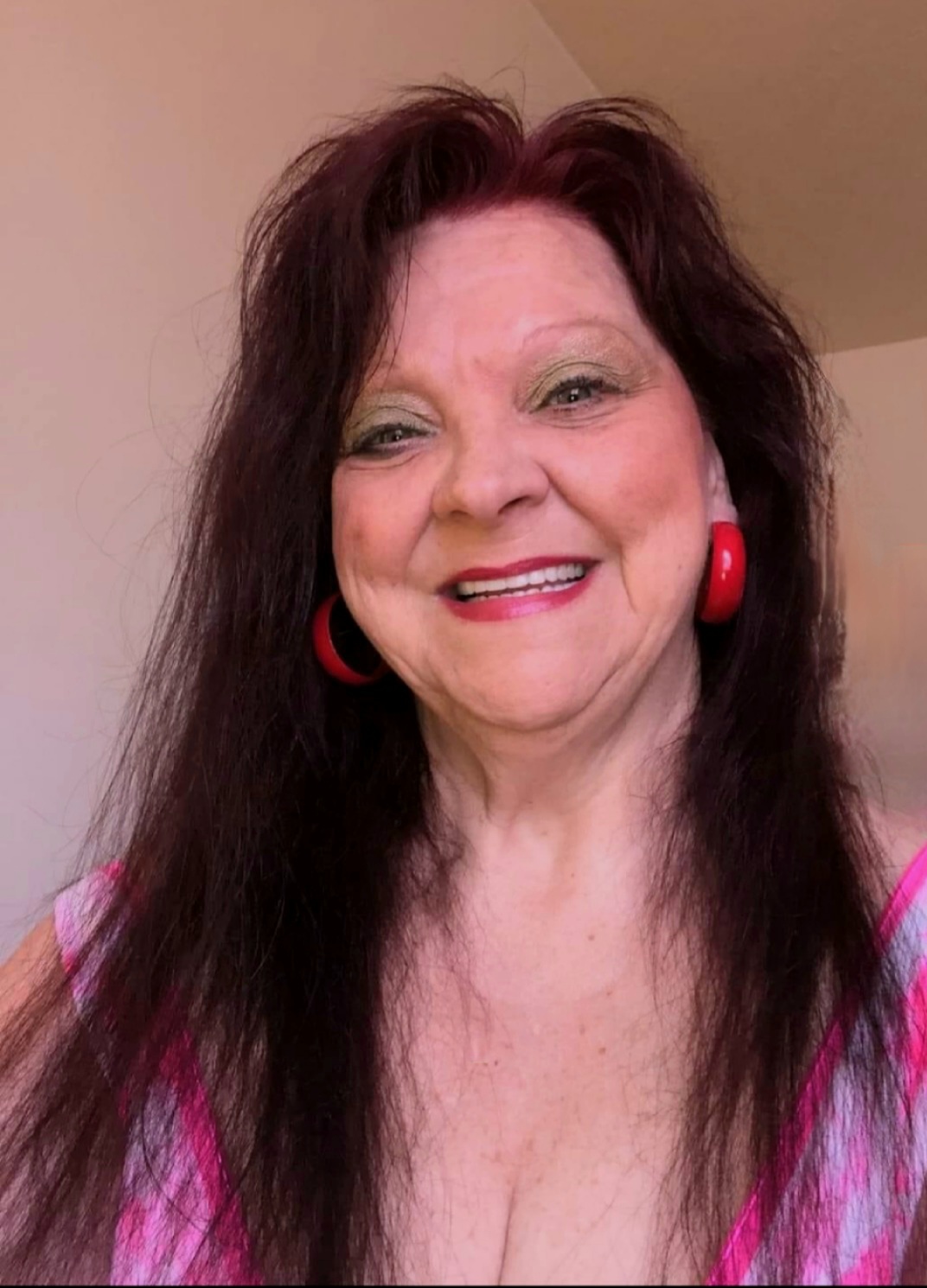 Sherry Lynn Jones, 55, of Oxford, Indiana, passed away on Monday, February 21, 2022. Sherry was born at Home Hospital in Lafayette, IN on September 8, 1966, to the late Zane Wilford Johnson and Carolyn Mae (German) Miller, who survives. After completing her education, Sherry started her own business as a beautician at Sherry Lynn’s Style-N-Tan in West Lafayette. Sherry was a mother and grandmother and had many joys in life. She enjoyed crafting, passing time with Sudoku and word puzzles, and listening to different genres of music – especially classic rock. She also took delight in photography, watching movies, playing poker and darts, wolf décor, appreciating Native American culture, and enjoyed horseback riding in her younger years. She adored her two cats Sunshine and Jojo.

In addition to her mother, survivors include her three children; daughters, Chelsea (Vincent) Martin of West Lafayette, and Wanetta Jones of Anchorage, AK; and son, Michael Abrams of Oklahoma City, OK; as well as her three grandchildren, Alexis Rennae, Jace Michael Lee and Destiny Marie/Eloise. Surviving as well are Sherry’s sisters, Cindy (Paul) Miller, Kimberly Oliver, and Loretta Smith. Also surviving are numerous nieces, nephews, and cousins. Along with her father, Sherry was proceeded in death by her grandmother, Violet Schaffer, and nephew, Paul “P.J.” McHaney, III.

A celebration of life will be held for Sherry on Saturday, February 26, 2022 at 1:00 p.m. at Tippecanoe Memory Gardens Funeral Chapel, 1718 W. 350 North, West Lafayette, IN, 47906; with visitation prior to services from 12:00 p.m. – 1:00 p.m. at the chapel. Online condolences may be made to the family at www.tippecanoememorygardens.com. In lieu of flowers, donations may be made to the American Heart Association. Tippecanoe Funeral & Cremation Services is honored to be assisting the family with arrangements.