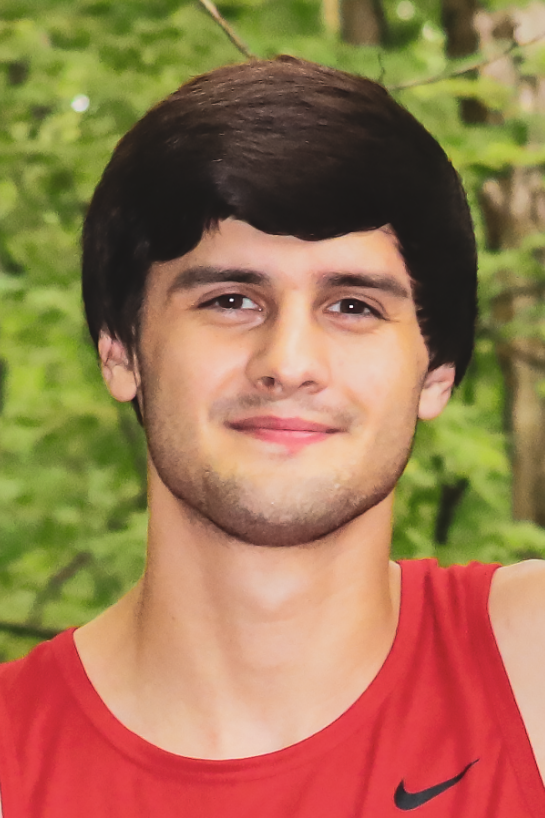 Sean Miguel Octavius Richards, 21 of West Lafayette, IN, passed away peacefully on May 28th, 2020.

Sean was born in Terre Haute, IN on March 27th, 1999 to Damaris Patience Gonzalez. Growing up, Sean’s childhood was spent both in Indiana and Florida. He was a skilled man of many great talents, with passion and pride in his crafts. He was especially invested in building motorcycles and firearms in his spare time, and could oftentimes be found repairing a vehicle with his brother most weekends. Sean doted on his family and friends. Before he left this world, he was happily working towards his future to build a better life for his family. Sean’s dreams were to open a mechanic shop with his brother and friends, while raising his son with his girlfriend.

He will be cremated in West Lafayette, IN at Tippecanoe Memory Gardens Funeral Home and Cremation. Due to COVID-19 guidelines, the funeral will be limited to family and close friends by invitation only. There will be a memorial held to celebrate Sean’s life at a later date and time.