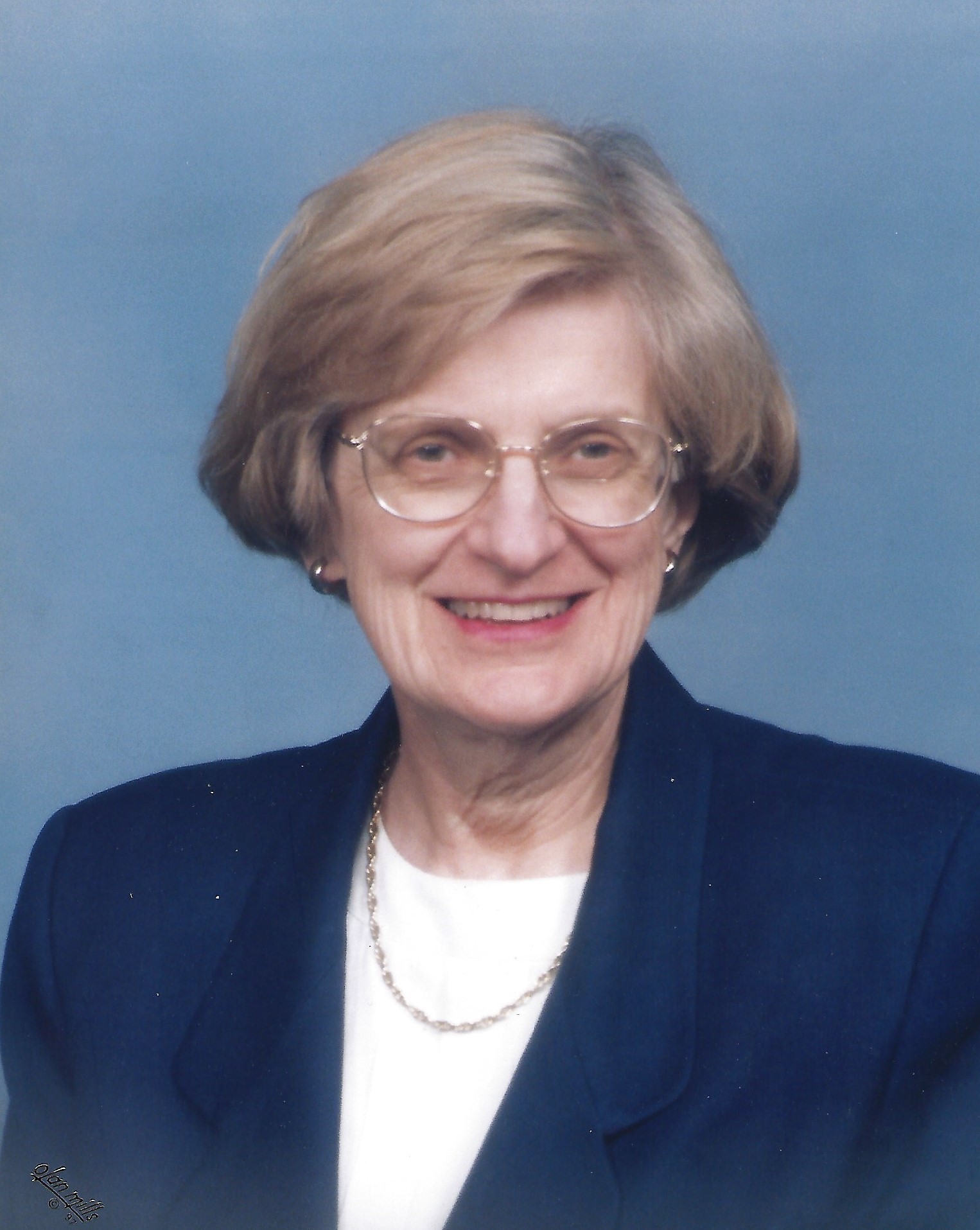 Sarah (Sally) Elizabeth Gustafson passed away on Thursday, October 6th at 5:30 PM. Sally was the daughter of James B. Garner and Sarah Elizabeth (Harrold) Garner. She was born on December 30th, 1934, in Pittsburgh, Pennsylvania. Sally attended public schools in Pittsburgh and then graduated from the University of Michigan with a bachelor’s degree in Social Studies and Education. She then took a job in 1956 as teacher at the Covington Junior High School in Los Altos, California. In early 1957 she met her future husband, Winthrop (Gus) Gustafson, at a dance and they were soon engaged and then married in Pittsburgh on August 3rd , 1957. Their first son, Charles L. Gustafson was born in San Jose, California on December 30th, 1958. The family moved to West Lafayette, Indiana in September 1960 as her husband took a job at Purdue University.
The next three additions to Sally’s family were born in Lafayette, Indiana as follows: Stanley Scott on August 25th , John Winthrop on May 3rd , 1965, and finally Richard Neil on May 12th, 1972. In the 1960’s our neighborhood had many children and Sally was always organizing children’s activities and playing with them. She was also active in the First United Methodist Church where she taught children&#39;s classes and helped to organize the Village Nursery School in West Lafayette. As the children grew older Sally went back to school and earned a master’s degree in Elementary Education in 1978. She also continued her work in the community with the church and with the Montessori School in West Lafayette. In 1988 she finished her work for the Ph. D. in Applied Linguistics with specialization in English as a Second Language. From 1981 to 1988 she served in the English Department at Purdue teaching composition and ESL courses. After receiving the Ph.D., she served two years at IUPUI in Indianapolis teaching a variety of English and ESL courses. Then in 1990 she spent one year as an Assistant Professor at Central Michigan University teaching courses in Linguistics and presented seven papers at conferences including in Honk Kong. Sally returned to West Lafayette in 1991 and formed her own company called International English Services in which she provided English language courses to foreign students. She served adults who were students or who worked in local industries as well as several children who were in school. Her work in the company lasted until about 2015 when she finally retired. Her family now includes Charles’s wife Monica and her son Taylor, Scott’s wife Annette and their daughters Sara and Briana, John’s wife Diana and their daughter, Ellie, and Richard and his wife Haruna, and their children Noa, Maia, and Leo. Sally had a long life filled with her desire to be helpful to other people which she did by serving in her church, the American Literature Club, the Purdue Women’s Club, the Wabash Area Lifetime Learning Association. and by helping foreign people learn English. A visitation will be held at noon on Saturday, October 15 at the First United Methodist Church, 1700 W. State St., in West Lafayette, with a memorial service to follow at 1 pm. The family requests that you make contributions to the Lafayette Urban Ministry (www.lumserve.org) in lieu of flowers.