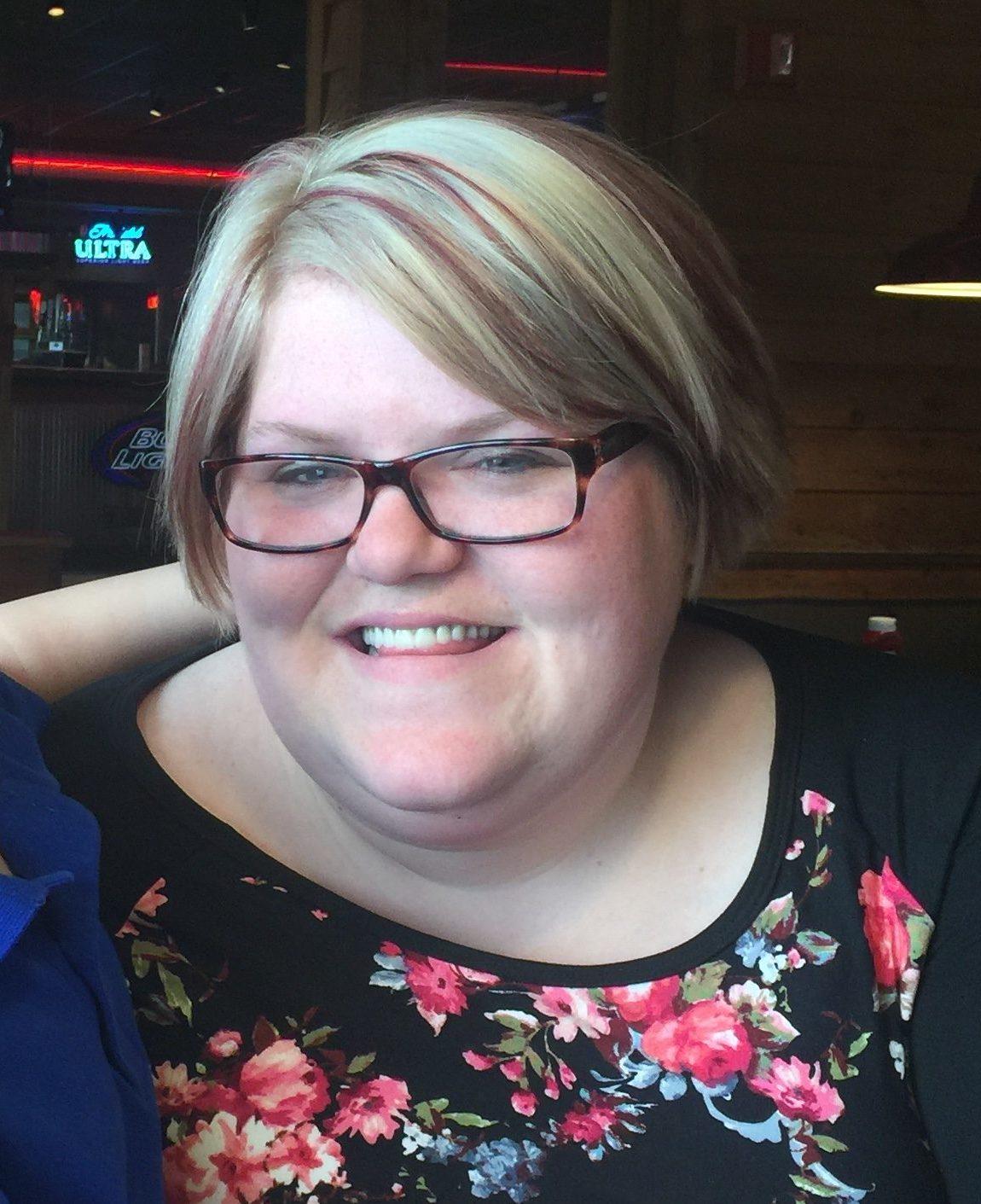 Sarah Jeanne Roebuck Barlow,31 of Lafayette passed away quietly in her sleep on Wednesday February 6th.   She was born July 18,1987 in Louisville, KY to Victor and Sue Roebuck Barlow.  She was a 2005 graduate of Harrison High School and she received an associates degree in office administration from Indiana Business College in 2007.  She was an administrative assistant at Kirby Risk and then at First Steps.

Private family services will be held.

The family requests that in lieu of memorials please send valentine cards to her son Michael in care of Tippecanoe Memory Gardens 1718 W 350 N West Lafayette, IN  47906