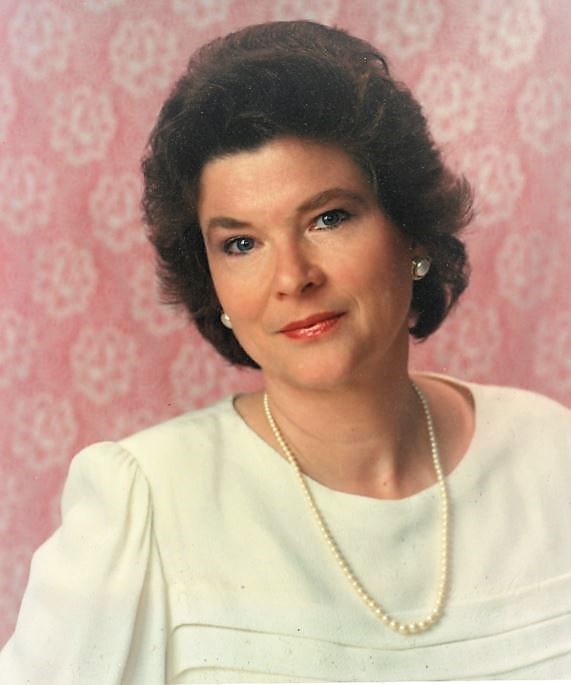 Ruth “Lucille” Knudsen, 87, a longtime resident of West Lafayette, passed away peacefully on January 29, 2022, surrounded by her family.  R. “Lucille” was born to Rev. Wayne A Dalton and Ruth Dalton on May 30, 1934, in Springfield, IL.  After graduating from high school in Grand Island, NE, she attended Sioux Falls College in Sioux Falls, SD where she earned a BA in Elementary Education & Music.  While at Sioux Falls, she met Dean D. Knudsen whom she married shortly after graduation in 1956. After stints in Berkley, CA, Minneapolis, MN, Chapel Hill, NC and Columbus, OH, the couple, and their two young children, moved to West Lafayette in 1969. They remained residents of West Lafayette until several months ago when they moved to an assisted living community in Fishers, IN.
Lucille was raised in a very musical household and played French horn and piano as well as sang throughout her life. While in Lafayette, she trained in vocal performance and sang in church choirs and with several professional groups including the Bach Chorale Singers (20+ years) and Opera de Lafayette.  She also taught vocal performance privately.
In addition to music, Lucille was involved in several church and community groups including leading international student wives groups and being a “Mentor Mother” to at-risk teen mothers.  She has always been very interested in her children’s and grandchildren’s activities and cheered them on in their many endeavors.
Lucille is survived by her husband of more than 65 years, Dean D. Knudsen of Fishers, IN; her daughter, Karen Knudsen, and granddaughter, Nina Bell, of Chicago, IL; her son, Steve Knudsen, wife Anne Knudsen, and grandchildren Cassie, Michael and Mary of Indianapolis, IN. Also surviving are two brothers, Wayne Dalton, wife Louise Dalton, of Manchester Center, VT and Truman Dalton, wife Clarice Dalton, of Winchester, VA along with several nieces and nephews.  She is preceded in death by her parents and sister, Betty Dalton Fett.
A memorial service celebrating Lucille’s life will be held at First Baptist Church in Lafayette, IN on Saturday, March 26th, 2022 at 2 pm. The celebration of life service will be streamed on the church’s website at firstbaptistlafayette.org/live for those of you who cannot attend in person.
In lieu of flowers, we ask that you consider making a donation in Mom’s memory to one of the organizations that played a large part in her life:

or via credit card at lafayettemasterchorale.org/support-us

Online condolences may be made to the family at www.tippecanoememorygardens.com
Tippecanoe Funeral & Cremation Services is honored to be assisting the family with arrangements.