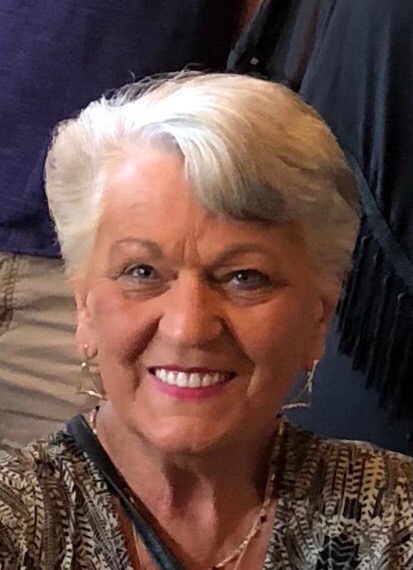 Ronda Lou Moyers, 77, of Kokomo, Indiana passed away on July 5, 2021 in her home after a long illness. She was born on October 23, 1943 to the late Orville Yohn and Mildred May Bragg and graduated from Kokomo High School in 1961.

She was a life-long member of Faith United Methodist Church where she served in many capacities including teaching Sunday school, young director and choir.

She was a volunteer at CASA where she received the 2011 Indiana CASA Volunteer of the Year.

She was preceded in death by her spouse, Isaac Moyers Jr.

Ronda never knew a stranger and remained friends with many of her childhood friends and the many she gathered throughout her life.

Memorial donations may be made out to the Kokomo Urban Outreach located at 1706 Home Avenue, Kokomo, IN 46902.