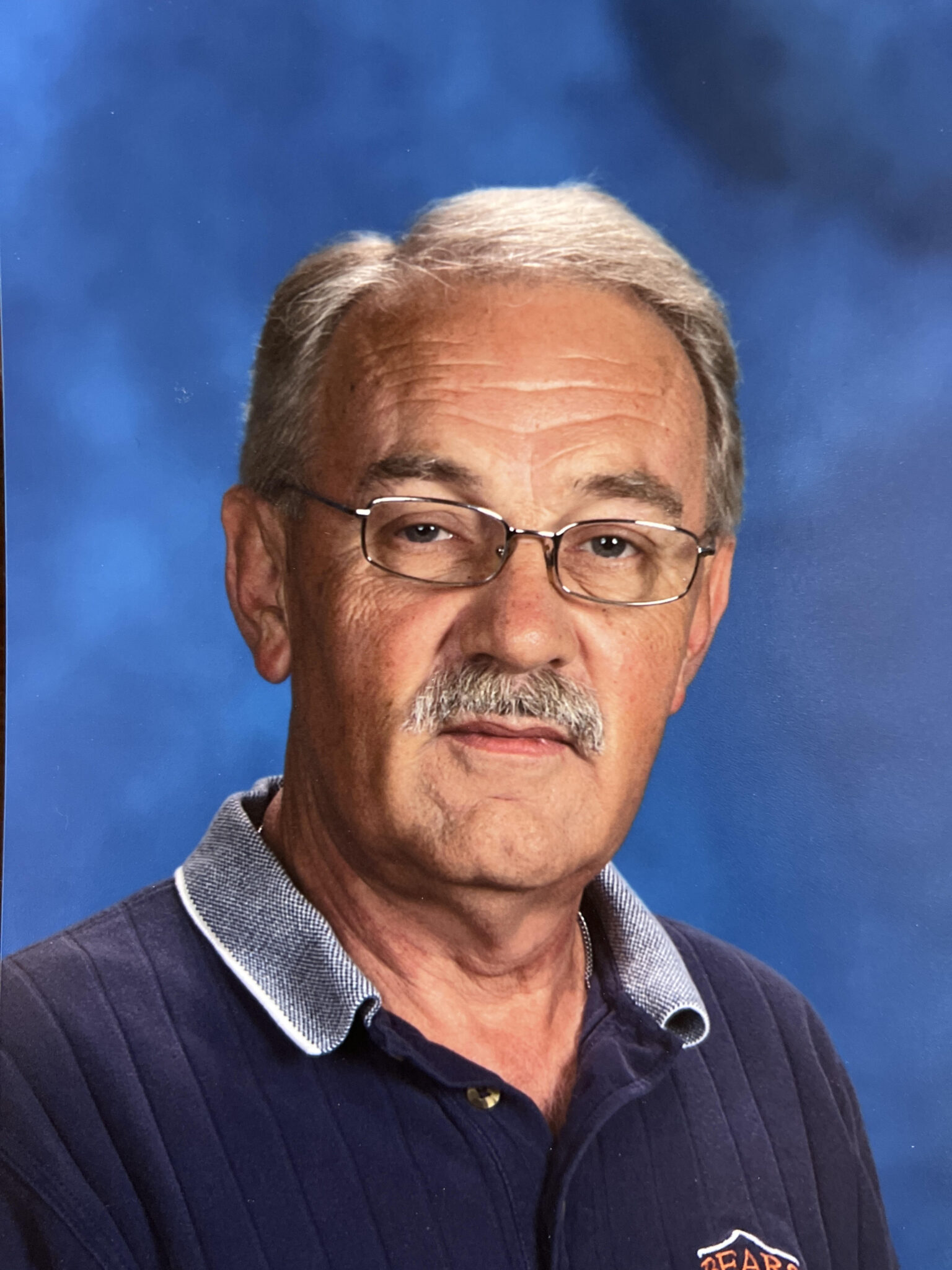 Rodney Joseph Warran, 71, of Pikeville, TN, passed away on March 27, 2022. He was born on August 8, 1950, in Rensselaer, IN, to Leonard Warran and Elnora (Cambe) Warran. After completing his education, he served his country in the United States National Guard. He met and later married his wife, Penelope (Wayne) Warran on May 6, 1988. Rodney worked for several years as a bus driver for Bledsoe County Schools in Tennessee. Rodney also had many joys in life; he loved golfing, gardening, and was an avid IU fan. He also enjoyed Civil War history, moving to Tennessee with his wife to be near and be able to visit battlegrounds.

In addition to his parents, he was preceded in death by his sister, Ann Sargent; and his brother and sister-in-law, Ron and Carol Warran.

Online condolences can be left to the family at www.tippecanoememorygardens.com. Tippecanoe Funeral & Cremation Services is honored to be assisting the family with the arrangements.