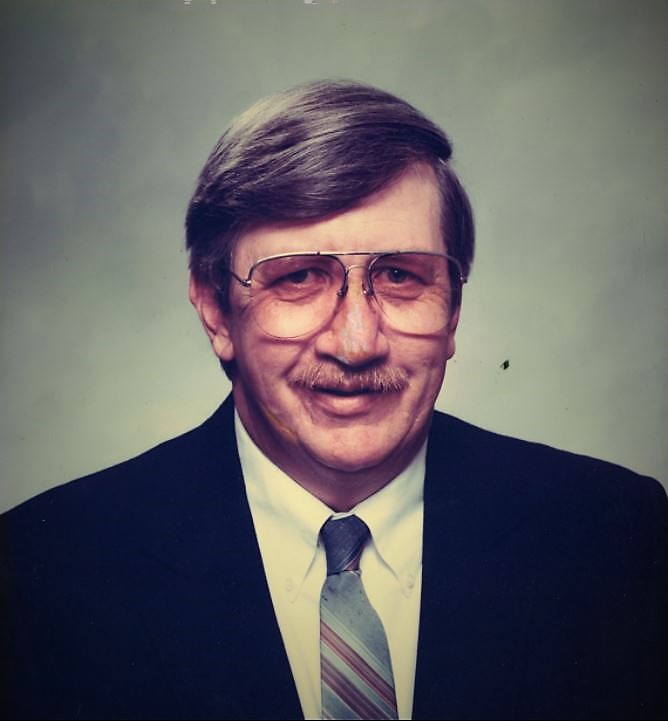 Robert William Hession, 79, passed away at his home on Dec. 26, 2021, in Lafayette, IN. He was born May 4, 1942, in Lafayette, Indiana, to George Hession and Francis (Jarkia) Hession, who precedes him in death. After completing his education, Robert served his country and was a US Army veteran. He later met and married Theresa (Doran) Hessian, who preceded him in death on August 31, 2018. Robert worked for much of his life as a boiler operator for Tate & Lyle, retiring on December 30, 1998 after many years of service. Robert is survived by his sons Robert Hession and Thomas Hessian. In addition to his parents, Robert was preceded in death by his wife, Theresa Hession. A memorial service for Robert will be held on Thursday, January 13, 2022, at 6:30 pm at Tippecanoe Memory Gardens Funeral Chapel. Online condolences can be left to the family at  www.tippecanoememorygardens.com. Tippecanoe Funeral Home is honored to be assisting the family with the arrangements. The service will be available virtually at zoom.us, click the “join meeting” tab then enter the meeting number 765-490-4234 and the password:  tmg2020.