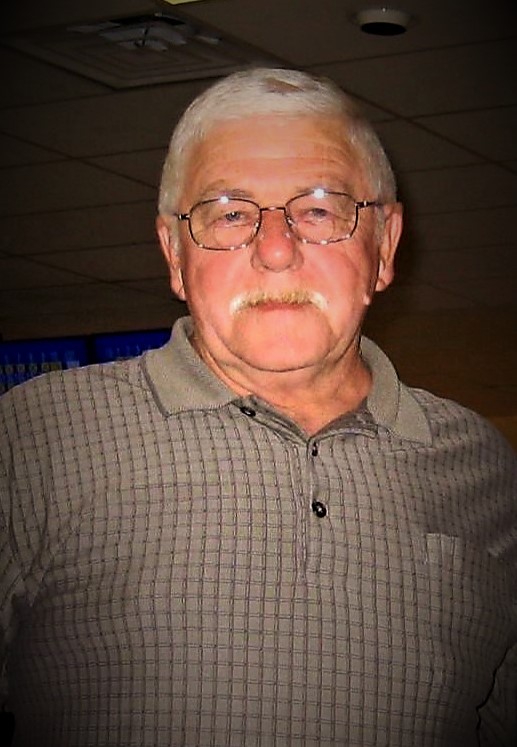 Robert Eugene Northrup, 75, of West Lafayette, IN, passed away peacefully on March 21, 2022. He was born at St. Elizabeth Hospital in Lafayette, IN, on February 3, 1947. Robert was raised by his parents John Tiny Linder and Mary Etta (Hickman) Northrup, who precedes him in death. After completing his education, he met and married his wife, Helen (Buis) Northrup at Hope Chapel on August 21, 1965. Robert was a hard worker and worked as a Union Laborer for 20 years for Rinker Materials with his son, and later construction with his brother Steven. He also had many joys in life, he was an outdoorsman who loved hunting and fishing, avid bowler, and loved traveling and visiting casinos with his wife.

In addition to his wife, Helen Northrup, he was survived by his sons, Robert (Shellie) Northrup, Thomas (Kim) Northrup, and Bryan (Dawn) Northrup; brothers, Wayne Linder, Albert Northrup and Ernie Northrup; sisters, Kathy Gallivan, Carolyn Northrup, Julia Northrup, and Sarah Barela; as well as eight grandchildren, and ten great-grandchildren with one on the way.
He was preceded in death by his parents, as well as his brother, Steven Linder.

In honor of Robert’s wishes a private service for family and close friends will be held on Friday, March 25, 2022, at 12:00 p.m. at Tippecanoe Memory Gardens – Funeral Chapel, 1718 W. 350 N., West Lafayette, IN 47906. Visitation will be held 10:00 a.m. – 12:00 p.m. prior to services. Interment to follow at Tippecanoe Memory Gardens. Online condolences can be left to the family at www.tippecanoememorygardens.com. Tippecanoe Funeral Home is honored to be assisting the family with the arrangements.