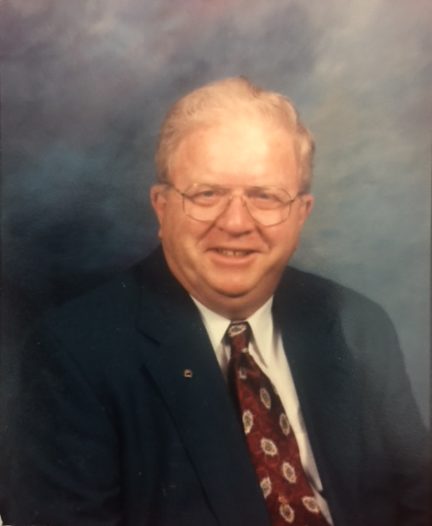 Robert (Bob) graduated from Marion High School in 1950.  He proudly served with the United States Army from  1952-1955.  On December 31,1964 he married Hazel F. Johnson. Robert was employed at Fisher Body for 32 years and upon retirement, he and Hazel moved to Sebring, FL enjoying the sunshine.  In his spare time, he enjoyed watching the Chicago Cubs and Purdue University basketball.  Robert was a member of Grace Community Church in Marion.

He was preceded in death by his step-son Brian S. Johnson of Marion.

Funeral services will be held at 1 pm Wednesday July 11th at Grace Community Church, 1810 E. Bradford Pike, Marion, IN.  Pastor Tom Mansbarger will officiate the 1pm service.  Friends may call from 11 am until the time of services at the church.  Entombment will follow at Gardens of Memory St. Rd 9 N, Marion, IN with military graveside rite.

Times: Visitation at 11am, Service at 1pm