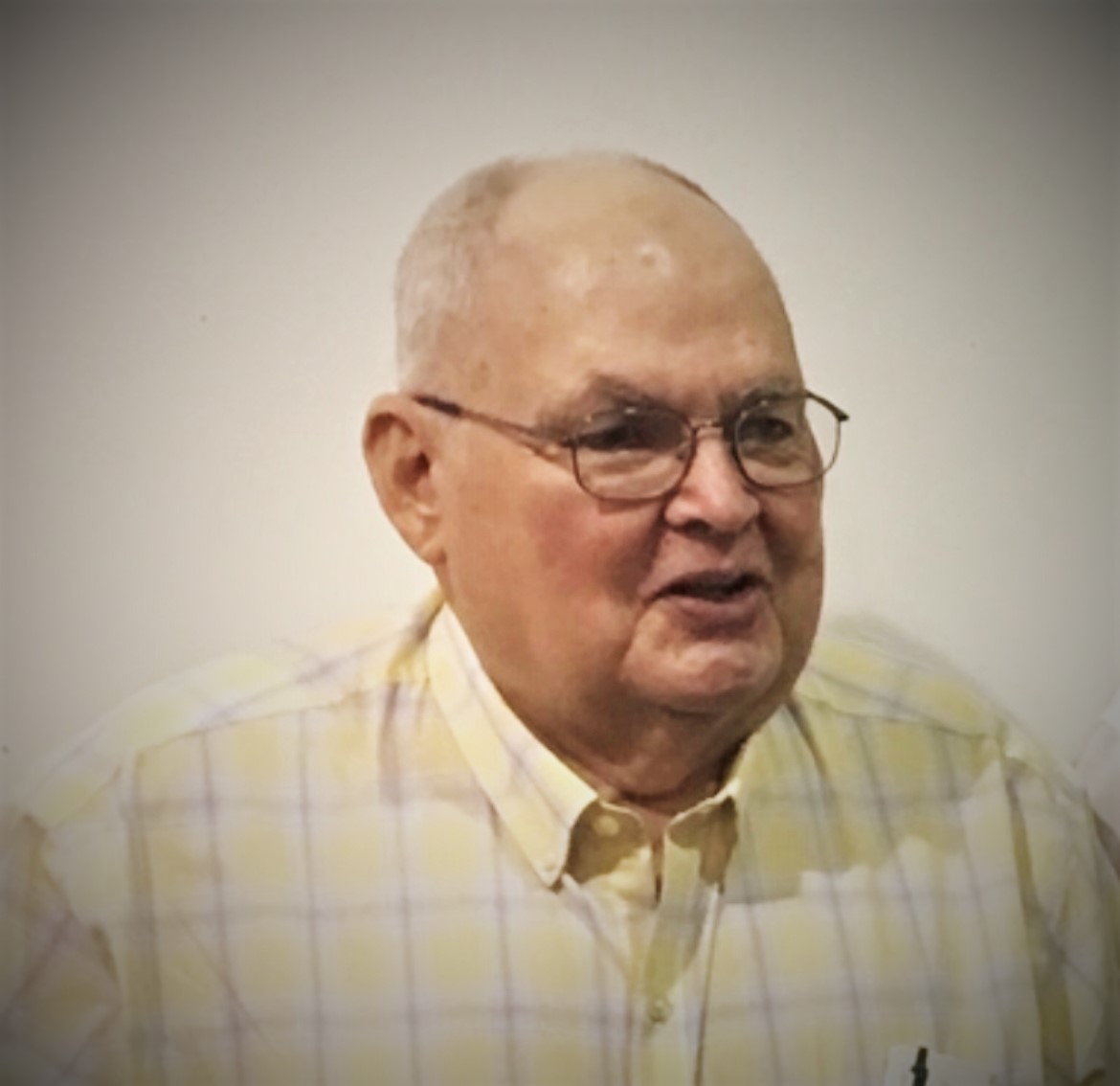 Robert (Bob) J. Bell, 85, of Lafayette, IN, passed away peacefully on February 25, 2022, at IU Health Arnett Hospital in Lafayette, IN. He was born September 9, 1936, in Cutler, IN to Robert and Freida Bell. After completing his education, he married his former wife, Jacqueline.  He later met and married Phyllis (Applegate) Lachmund on August 29, 1971 in Lafayette Indiana. Bob worked on the family farm before beginning a 42 year career at Fairfield Manufacturing as a heat treat operator, eventually working his way up to a metallurgical assistant position. Bob enjoyed fishing and spending many vacations in Minnesota catching Northern Pike. He also enjoyed time on his parents and step-sons’ farms working the land. He was an avid Purdue fan; especially the women’s basketball team. He enjoyed having breakfast with friends and took joy in sharing a bad joke or two. He liked studying the stock market and making investments. He also enjoyed keeping up with the many family activities and events. He was a loving dad, step-dad, grandfather and great grandfather.

In addition to his parents, he was preceded in death by his son, Jack Bell.

Visitation will be held from 12:00 pm – 2:00 pm on Friday March 4, 2022, at Tippecanoe Memory Gardens Funeral Chapel with service at 2:00 pm. Interment to follow the service at Tippecanoe Memory Gardens. In lieu of flowers, memorial contributions may be made in Bob’s memory to Christ United Methodist Church on 3610 South 18th St Lafayette Indiana. Online condolences can be left to the family at www.tippecanoememorygardens.com. Tippecanoe Funeral Home is honored to be assisting the family with the arrangements.