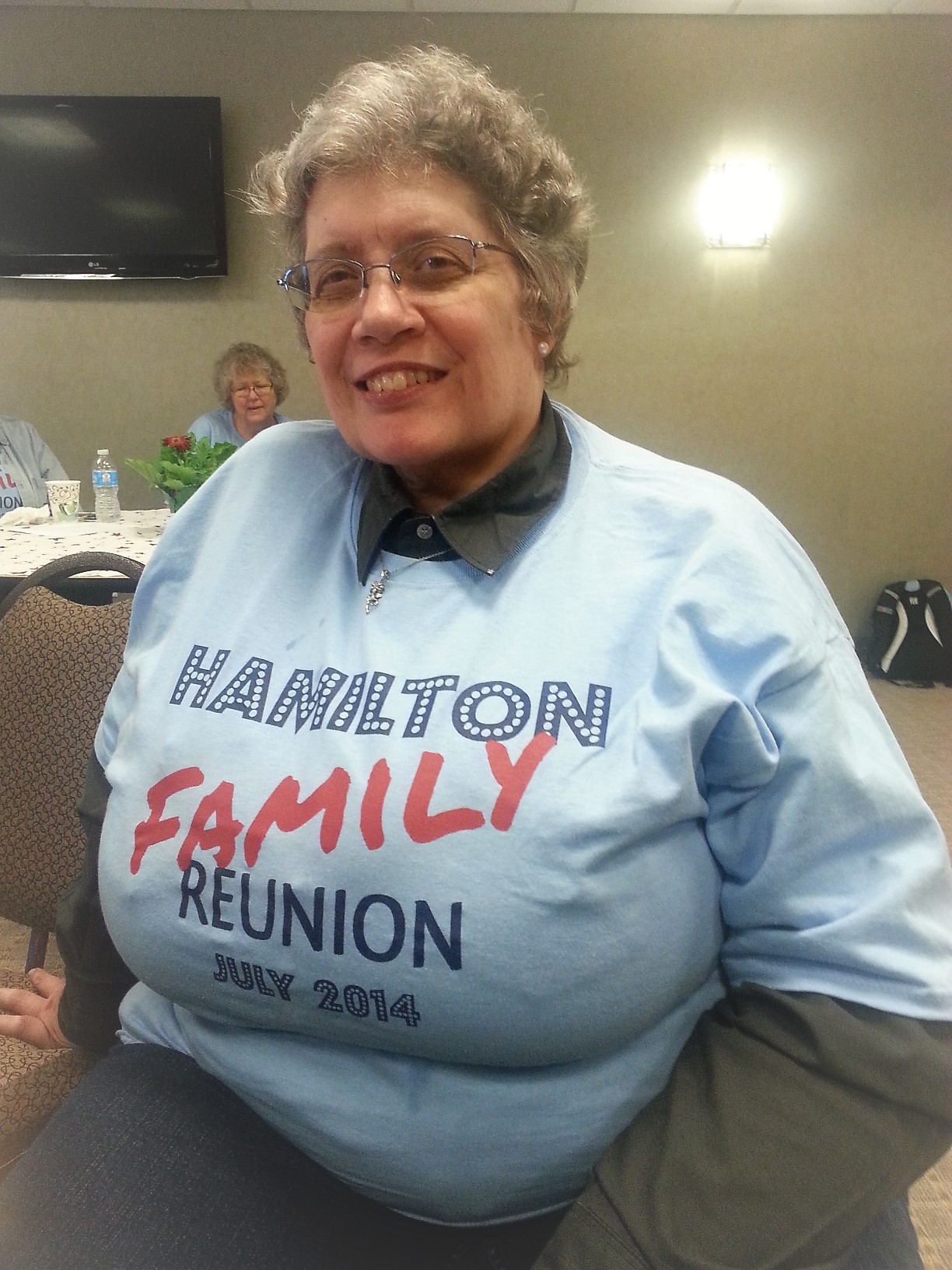 Phyllis Jeane (Hamilton) Heath, 72, of West Lafayette, IN, passed away on March 28, 2022. She was born
on June 16, 1949, in Jefferson, IA, to William Henry Hamilton and Barbara Louise (Pond) Hamilton. After
completing her education, Phyllis enjoyed working for over 40 years as an assistant librarian for West
Lafayette Public Library. She later met and married her husband, James Heath, on June 16, 1984, he
survives. Phyllis had many joys in life, she loved crocheting, spending time with her family, was
proficient in ASL which she enjoyed learning to communicate with a friend, and also enjoyed baking –
especially making batches of cookies for her nephews.

In addition to her parents, she was preceded in death by her brother, Roger Hamilton.
Online condolences can be left to the family at www.tippecanoememorygardens.com. Tippecanoe
Funeral & Cremation Services is honored to be assisting the family with the arrangements.