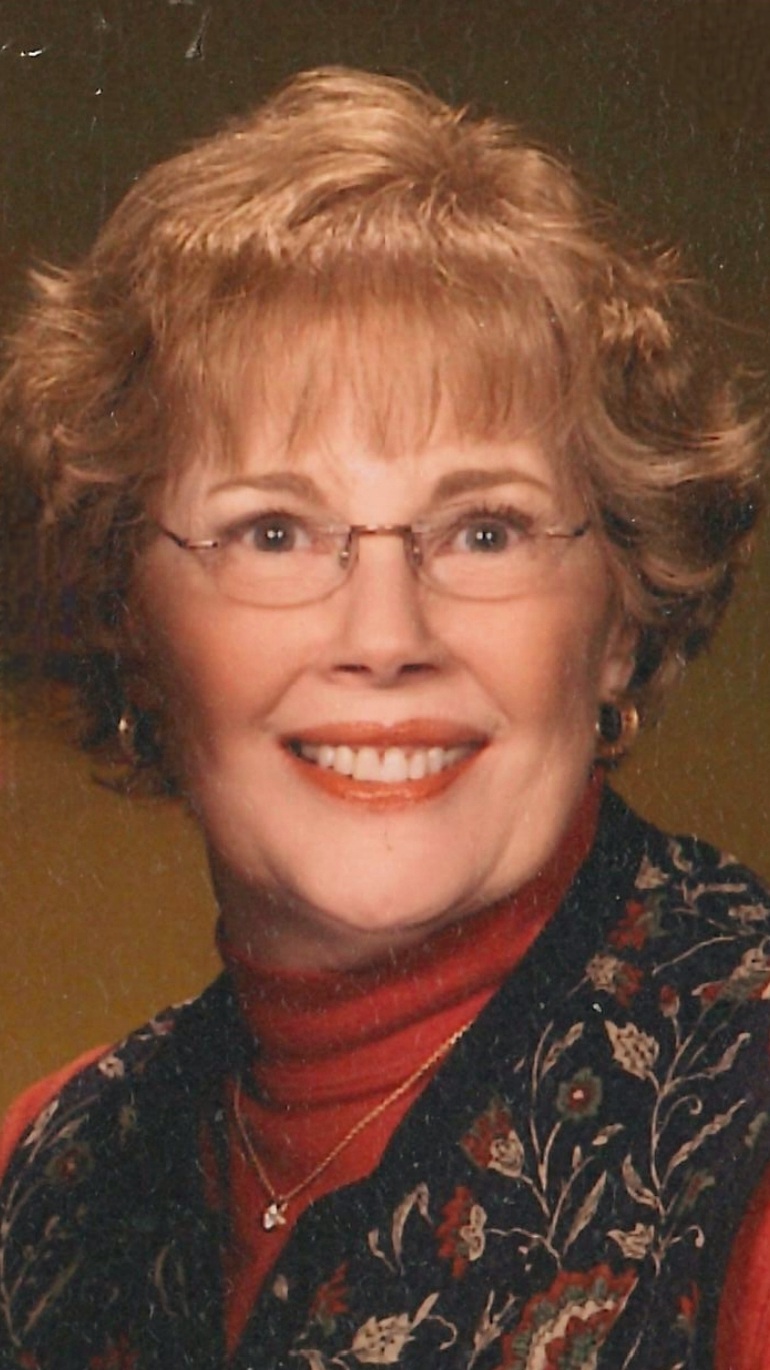 Phyllis Jean Brummett Bohart Hunt
On September 14, 2022 Phyllis Hunt passed away peacefully at Bickford Memory Care in Lafayette. She was born on July 24, 1940 in West Point, IN to Duard and Gladys Bell Brummett. She grew up on a farm,
attending Klondike and Battle Ground schools. In 1957 she married Les Bohart and became a mother to two children: Vicki and Steve. During this time, she was active in local politics, serving in her precinct
and campaigning for other politicians. She was also one of three advisors for an Explorer Scout troop which specialized in backpacking. She trekked along many trails with her children and other members of
the scout troop. Phyllis was an active church member beginning with Bethany Presbyterian Church and later First Baptist Church. She spent many years working at Parkside Pharmacy. Phyllis later became an administrative secretary for the Department of Sociology and Anthropology at Purdue University. Phyllis and Les divorced, and in 1994 she married Michael O. Hunt. She and Michael restored their historic home and thus began the revitalization of the neighborhood. Phyllis was a long-time president of the Historic Centennial Neighborhood Association. Her tireless efforts were instrumental in neighborhood development. Because of her exhaustive work with the Centennial Neighborhood Association, she was awarded the Marquis de Lafayette Award in 2019, which is Lafayette’s highest community service award. Phyllis is survived by her husband Michael, daughter Vicki (Steve) Worrel of Brookston, son Steve Bohart of Lafayette, step-daughters Elizabeth Hunt Schwartz of Huntington, VT, Lynne (Patrick) Truax Lattimer of Milwaukee, WI, and step-son Michael (Mary Ruth) O’Leary Hunt Jr. of Greensboro, NC, her sister Shirley Gerhart of Lafayette, 9 grandchildren and one great-granddaughter Avery. Memorial contributions may be given in Phyllis’ name to First Baptist Church 411 N 7 th Street Lafayette, IN 47901. Envelopes will be available at the church and online memorial giving is also available through the church website: firstbaptistlafayette.org. Family graveside services were held at Tippecanoe Memory Gardens in West Lafayette. A celebration of Phyllis’ life will be held at 11:00 AM at First Baptist Church in Lafayette on October 6 with Senior Pastor Lisa Hood officiating. Friends will be received at the church prior to the celebration from 10:00 AM until the time of service. Tippecanoe Funeral & Cremation Services assisted the family with arrangements.